Malaysia-based Bumi Armada has reached an agreement to dispose of a very large crude carrier (VLCC), according to data provided in the company’s third quarter of 2018 financial report. 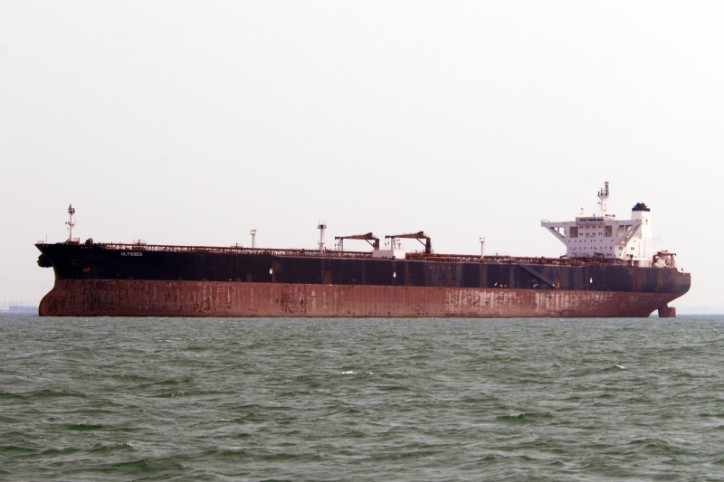 The vessel in question is the 1999-built VLCC Armada Ulysses, which was held as an FPSO conversion candidate, Bumi Armada explained.

The group’s revenue for the third quarter of 2018 reached MYR 588 million, dropping by 8.3% from MYR 641.4 million reported in the same period a year earlier.