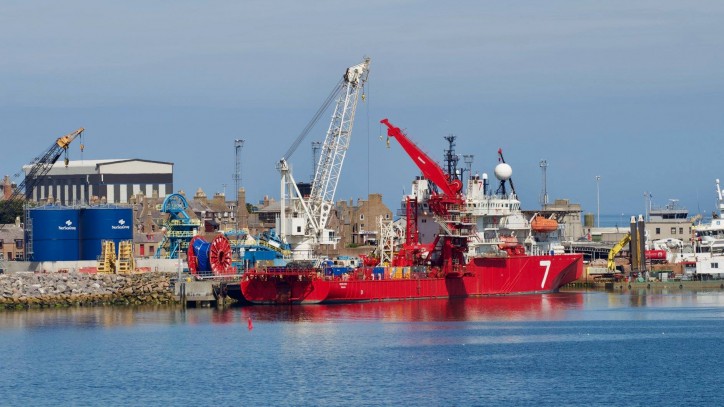 Under this frame agreement, Subsea 7 will continue to provide diving support vessel services on a year-round basis, as well as associated project management and engineering services for up to 50 offshore facilities in the North Sea.

This award follows on from the original frame agreement awarded in 2009, which was most recently extended in 2016. This year Shell UK Limited became the seventh client to join this collaborative approach, in which all seven operators benefit from enhanced efficiency realised through the sharing of these services.