Royal Vopak expands its share in LNG infrastructure in Pakistan

Royal Vopak today announces that it will acquire in total 44% in Elengy Terminal Pakistan Ltd (ETPL) in separate transactions with International Finance Corporation (IFC) and Engro Corporation Ltd (Engro Corporation). This includes the acquisition of a 29% share announced in the press release of 20 July 2018. 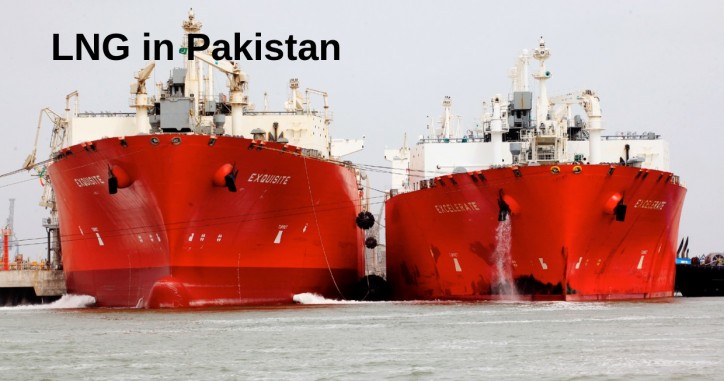 ETPL's wholly owned subsidiary, Engro Elengy Terminal (Pvt) Ltd (EETPL) owns an LNG facility which is located in Port Qasim in Pakistan, adjacent to the Engro Vopak chemical terminal on the mainland side of the channel into Port Qasim. The facility has been in operation since 2015 and is the first LNG import facility in Pakistan. The facility consists of an LNG jetty including a 7.5 km high-pressure gas pipeline. This pipeline is connected to the grid of EETPL's sole customer Sui Southern Gas Company Ltd, a Pakistan government-owned entity. EETPL holds a 15-year Floating Storage and Regasification Unit (FSRU) time charter.

The liquefied gas is supplied, under long-term contracts, via LNG carriers from various exporting countries to the FSRU, which is moored to the EETPL jetty and connected to its pipeline. The regasification takes place on the FSRU and the gas is transferred to the mainland where, under high pressure, it enters the grid of the customer. Pakistan is a market with more than 200 million people and has a growing energy demand in which the share of gas is expected to increase. Gas is mainly used for power supply for the growing population, industrial usage and as feedstock for fertilizers. After completion of this transaction, the shareholders in ETPL will be Engro Corporation and Royal Vopak.

This acquisition is subject to certain conditions, including customary regulatory and shareholder approvals, and closing is anticipated to take place in the first quarter of 2019. Closing of the first transaction as announced 20 July 2018 is still envisaged in the fourth quarter of 2018.

Engro Corporation (PSX: ENGRO) is a Pakistani, home-grown multinational corporation widely regarded as one of the largest conglomerates in Pakistan. Engro's portfolio consists of a variety of businesses including fertilizers, energy, mining, chemicals storage & handling, petrochemicals, and foods. Fueled by the vision of becoming a digital-first group in the country, Engro's investments are all designed to deploy inclusive business models to pursue an integrated and inclusive growth for all who interact with its businesses.

Royal Vopak is the world's leading independent tank storage company. Vopak operates a global network of terminals located at strategic locations along major trade routes. With a 400-year history and a strong focus on safety and sustainability, Vopak ensures efficient, safe and clean storage and handling of bulk liquid products and gases for its customers. By doing so, Vopak enables the delivery of products that are vital to our economy and daily lives, ranging from oil, chemicals, gases and LNG to biofuels and vegoils.