Broward County’s Port Everglades has entered into a Memorandum of Understanding (MOU) with the Honduras National Port Authority (Empresa Nacional Portuaria de Honduras), as part of its Sister Seaport Program.

Honduras is the Port’s largest trading partner by volume, number one in total TEUs (twenty-foot equivalent units). Port Everglades ranked as the number one port in the United States for trade with Honduras, among the 450-plus U.S. ports and airports, with over $2.12 billion worth of goods moving through the port. 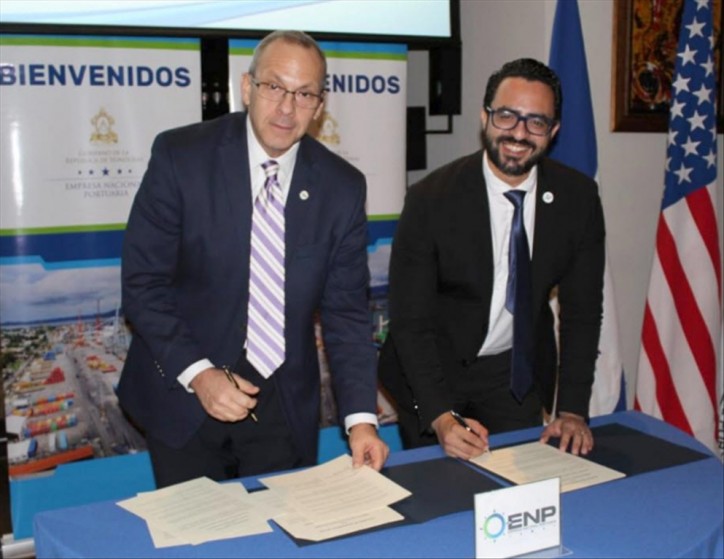 The MOU outlines joint initiatives the two parties may undertake and states that it is within “their mutual interest to establish an alliance of cooperation aimed at facilitating international trade and generating new business by promoting the all-water routes between” Port Everglades and Honduran seaports.

Key joint initiatives will include: