First oil from the Vandumbu field was achieved on late November 2018, three months ahead of schedule. This, along with the start-up of a Subsea Multiphase Boosting System (SMBS) achieved on early December, is boosting the oil production from Block 15/06 by 20,000 barrels of oil per day via West Hub’s N’Goma FPSO.  The ramp-up of Vandumbu will be completed in Q1 2019, to achieve a total production of about 170,000 barrels of oil per day and further extending the production plateau.

The two start-ups mark a further step forward in the phased and clustered development strategy that Eni has adopted for Block 15/06, and which has allowed the start-up of eight fields since November 2014, when production from West Hub started from the Sangos field.

Eni has been present in Angola since 1980 and currently accounts an equity production of about 150,000 barrels of oil equivalent per day. 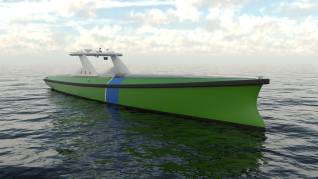 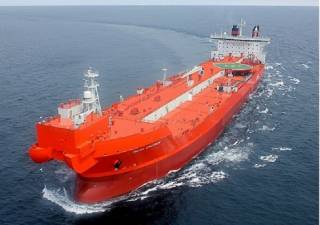