The U.S. National Transportation Safety Board’s (NTSB) Office of Marine Safety (OMS), has adopted the REMBRANDT full mission simulator following adoption from other statutory marine agencies. Earlier in the year REMBRANDT was awarded Class A, B and C certification from DNV GL. 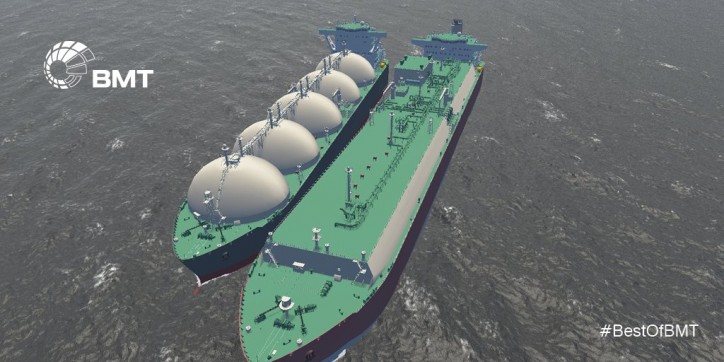 There is a growing momentum and awareness by statutory bodies worldwide, as well as other maritime stakeholders, of the value of digital evidence generation in automatic scene reconstruction and forensic analysis. One of the many capabilities of REMBRANDT includes its ability to automatically read Voyage Data Recorder (VDR) and Automatic Identification System (AIS) data to deliver a high-fidelity, 3-D reconstruction. It also allows the user to switch seamlessly from its scene reconstruction mode into full manoeuvring simulator mode, taking full control at any time within the reconstruction replay to explore a range of alternative "what if" scenarios—a key enabler for targeted training, forensic analysis and reflective learning. 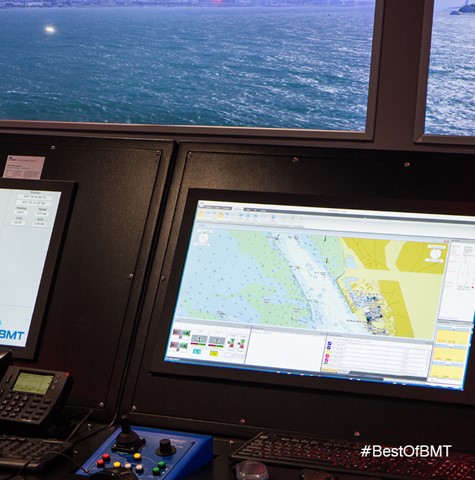 The U.S. NTSB OMS, the most recent adopter of REMBRANDT technology, is an independent federal agency, charged with investigating major marine accidents on or under the navigable waters, internal waters, or the territorial waters of the U.S. and accidents involving U.S. flagged vessels worldwide. Other statutory marine agencies that have recently adopted REMBRANDT include the UK’s Marine Accident Investigation Branch, the Australian Transport Safety Board and the Dutch Safety Board. It is also used by the number of maritime companies and organisations for applications such as training of deck officers, port navigational risk assessments, mooring and understanding complex manoeuvres.

Earlier in the year, REMBRANDT was awarded Class A, B and C certification from DNV GL. The awards grade scale for levels of performance capabilities of maritime simulators. The classes are Class A (full mission), Class B (multi-task), Class C (limited task). The combined DNV GL Class A, B, C and existing S certifications reflect that BMT’s simulators provide the highest levels of physical and behavioural realism. The new generation of fully-certified simulation technology is more versatile, hydrodynamically accurate and visually superior.