PGNiG: Another spot delivery of US-sourced LNG to Świnoujście

Last Thursday (Dec 13), PGNiG SA received a delivery of liquefied gas shipped to Świnoujście by Centrica LNG Company Limited. It is the third spot delivery which arrived at the President Lech Kaczyński Terminal this year. 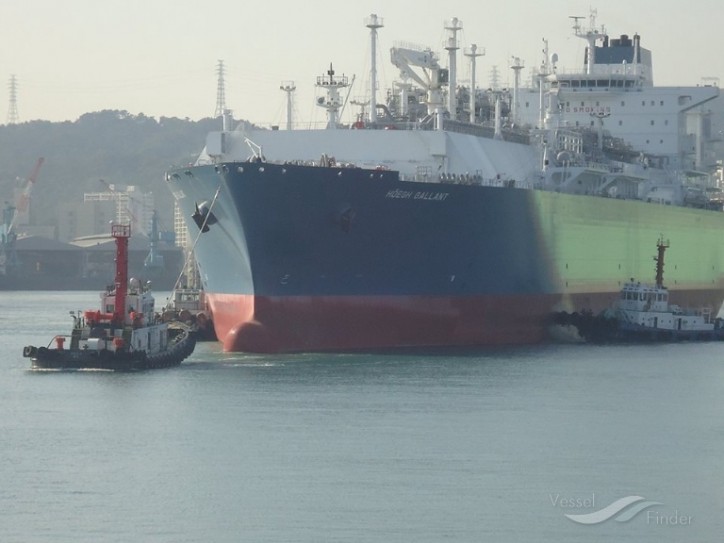 The Hoegh Gallant vessel will arrive in Poland carrying on board approximately 65 thousand tonnes of LNG, which, after regasification, will yield almost 90 mcm of gas. The LNG comes from the US and will be supplied by UK-based Centrica LNG Company Limited under a spot contract executed by the PGNiG trading office in London.

“We are consistently building a portfolio of LNG contracts that is diversified not only in terms of supply directions, but also contract terms. Therefore, beside signing long-term and medium-term contracts, we are still interested in favourable offers on the spot market,” said Piotr Woźniak, President of the Management Board PGNiG SA.

Thursday’s LNG shipment will be the third spot delivery this year and the seventh since the terminal in Świnoujście was launched. PGNiG has received 45 LNG cargoes at the terminal so far, sourced in Qatar, Norway and the US. Irrespective of the spot transaction, the Company receives liquefied gas from Centrica Company Limited under a five-year contract of November 2017, providing for a total of nine LNG deliveries.

Liquefied gas represents a growing share of PGNiG’s total imports. In the first nine months of 2018, the Company imported 1.96 bcm of LNG (after regasification), accounting for 18% of all gas volumes it sourced abroad.  A year earlier, the respective figures were 1.33 bcm and 13%.

In 2018, PGNiG signed three long-term LNG supply contracts with US-based companies Venture Global and Cheniere, under which they are to deliver a total volume of just under 70m tonnes (95 bcm after regasification).  Deliveries from Cheniere are due to start in 2019, while LNG from Venture Global will be available from 2022 and 2023, once the company’s two liquefaction terminals in the Gulf of Mexico come on-stream.