INPEX CORPORATION (INPEX) announced yesterday (Dec26) that the wells have recently been opened at the Prelude floating liquefied natural gas (FLNG) facility and the initial phase of production has commenced. INPEX is involved in developing the Project in Block WA44-L offshore Western Australia through its subsidiary, INPEX Oil & Gas Australia Proprietary Limited (IOGA) in partnership with Operator Shell and other project partners. 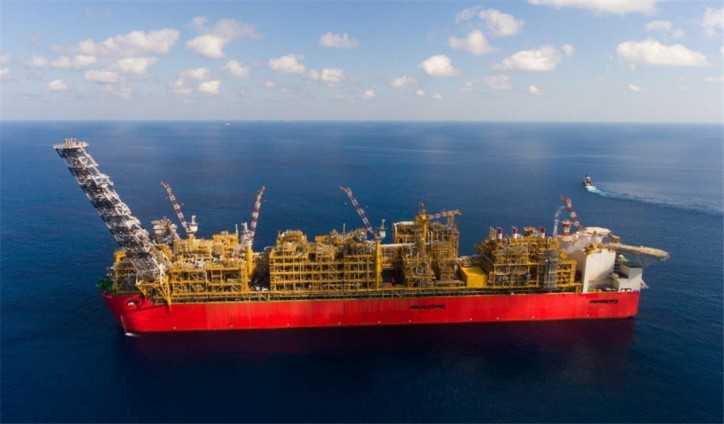 The Prelude FLNG facility will separate and liquefy the gas produced from the well to produce liquefied natural gas (LNG), liquefied petroleum gas (LPG) and condensate. These products will then be directly loaded from the FLNG facility onto tankers and shipped in sequence. IOGA’s equity portion of LNG produced through the Project is scheduled to be supplied (*) to JERA (approximately 0.56MTPA) and Shizuoka Gas (approximately 0.07 MTPA) at plateau production volume, thereby contributing to the stable supply of energy to Japan.

The Project involves developing the Prelude and Concerto gas field located 475 kilometers north-northeast of Broome, off the coast of Western Australia, and separating and liquefying the produced gas at the FLNG facility. Prelude FLNG is the first FLNG project in INPEX’s The Prelude FLNG facility portfolio. INPEX is engaged in many significant natural gas projects worldwide including the world-scale Ichthys LNG Project in Australia and the Abadi LNG Project in Indonesia as Operator. INPEX will aim to achieve one of the business targets outlined in its “Vision 2040” to become a key player in natural gas development and supply in Asia & Oceania. The impact of the Project’s commencement of production on the consolidated financial results for the year ending March 2019 is minimal.