South Korean shipbuilders to benefit from LNG ship orders in 2019

South Korean shipbuilders are expected to continue to benefit from a growing number of liquefied natural gas (LNG) ship orders this year, people in the industry said Tuesday.

In 2019, the world's overall LNG ship orders are likely to reach 69, rising from 65 in 2018 and 17 in 2017, according to data compiled by the London-based shipping group Clarkson Research. 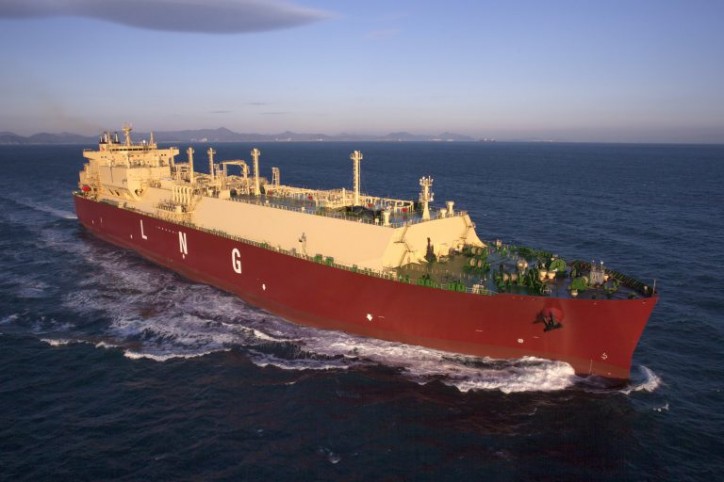 Rising demand for LNG ships is partly due to China's policy to encourage businesses to use LNG, an eco-friendly fuel, a shipbuilding official said.

In contrast, a rebound in offshore facility orders is unlikely this year as global oil majors remain cautious about investing in oil exploring ships due to declining oil prices, the official said.