Further to Announcement released on SGX-ST on 22 September 2009, Pan Ocean Co., Ltd. (the Company) has announced  that the Company and Vale International SA (Vale) have mutually agreed to change the previous long-term consecutive voyage contracts dated 21st September 2009 to COAs (Contract of Affreightment) for the transportation of about 238.4 millions of tons of iron ore from Brazil to China, for a duration of about 19 years. 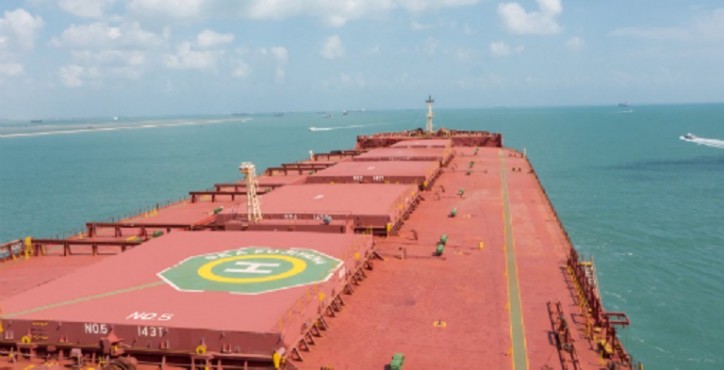 The changes were made at the request of Vale and will not make any influence on the Company.

The revised contracts were issued on 31st December 2018. The existing terms and conditions regarding freight, cargo quantity, and the others contractual terms remain the same with no material impact to the Company’s revenue. However, estimated sales amount will be decreased to about USD 45 billion from USD 58 billion due to bunker fuel oil price.