Offshore support vessel specialist Sentinel Marine will create 80 new jobs by adding three multi-role ships to its fast-growing fleet. The Aberdeen-based firm is investing in the region of £36 million in the trio of new builds, which will come into service by the end of 2020. 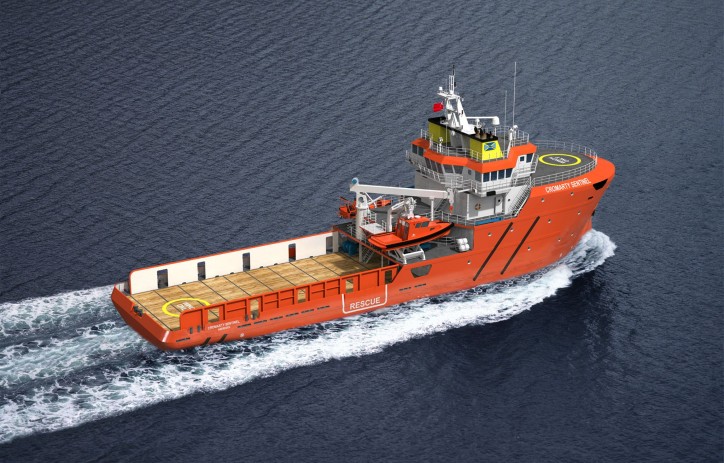 The ships - Cromarty Sentinel, Trafalgar Sentinel and Viking Sentinel – are an enhanced version of the emergency response and rescue vessels (ERRV) which Sentinel Marine has introduced in the North Sea over the past four years.

The state-of-the-art ships are primarily used for the safety of offshore personnel, but their ability to perform secondary roles such as oil recovery, rescue towing and dynamic positioning means that Sentinel Marine’s fleet can deliver significant efficiencies for operators.

All three of the new additions, which are being built at a shipyard in China, will have increased dynamic positioning capabilities with a DP2 notation, firefighting class 1, oil recovery and liquid mud and dry bulk capacities.

Rory Deans, chief executive of Sentinel Marine, said: “The three new build multi-role ERRVs will be delivered throughout 2020 and will create employment for another 80 seafarers, bringing our total workforce to around 400 on and offshore. 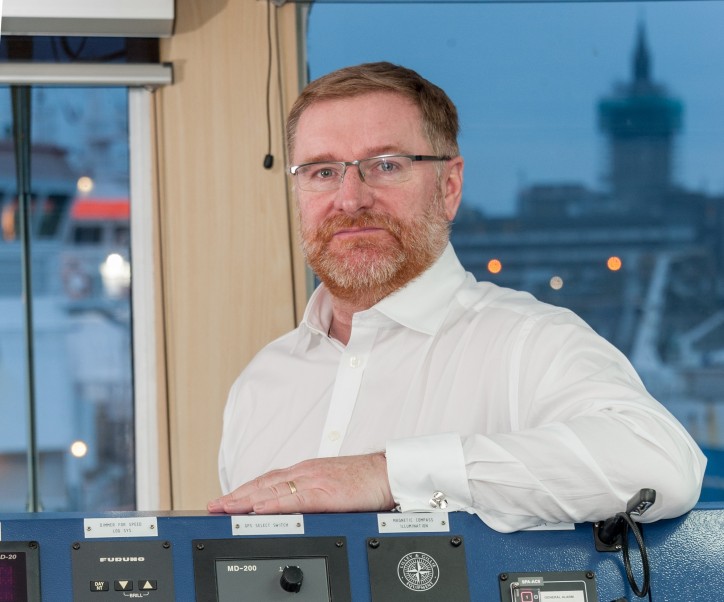 “This is a speculative investment by Sentinel Marine, based on the significant demand there has been for our fleet of high-specification custom-build vessels which we have introduced on a rolling programme since 2015.

“There has been an increase in activity in the North Sea over the past 12 months, and there is certainly a market for vessels of this standard. The multi-role nature of the ships, together with the technology on board, age and efficiency, offer an attractive proposition to operators and have been very well received.”

Sentinel Marine’s fleet is contracted by a number of operators, including Equinor, INEOS, Neptune and Nexen to support their activities in the North Sea. One of their ships is also chartered by the European Fisheries Control Agency and used as a patrol vessel in international and EU waters.

The firm placed an order for nine new ships in 2015 and will take delivery of the final vessel from that contract – Malin Sentinel – in April.