Boluda Corporación Marítima’s comprehensive transport and international logistics goods management division Boluda Lines will increase the frequency of lines to Cape Verde. It will now provide a weekly service with Sal, Boa Vista, Praia and Mindelo from the first of February, as a response to the impressive results obtained since opening a new commercial line with the Atlantic archipelago over a year ago. 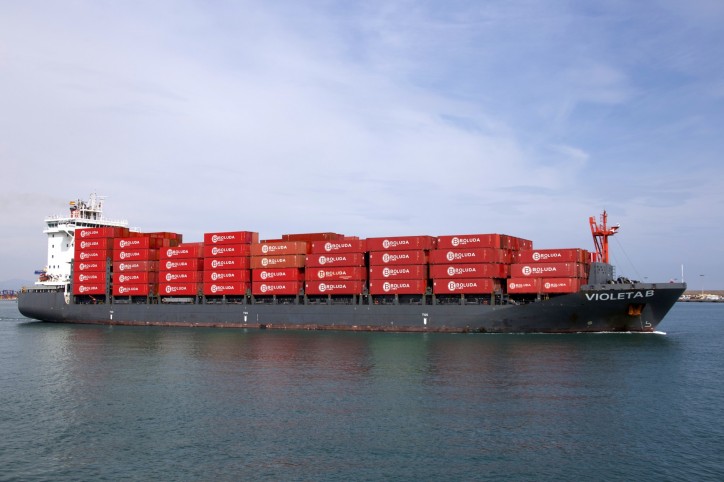 This business decision makes Boluda Lines the first shipping company to provides this regular shipping service every seven days. Countries such as Cape Verde that are undergoing modernization and development need a permanent and reliable supply of goods.

The increased frequency of Boluda Lines’ commercial route with Cape Verde is due, among other things, to this shipping company’s firm commitment to meeting the needs of the hospitality and tourism sector, which are key players in the development in the archipelago. Since 2017, through Boluda Lines, Cape Verde has been receiving an extensive variety of fruit, vegetables and other fresh produce destined for the main hotel chains. Boluda's logistics solutions are unique in the market, with reducing times and increasing regularity of shipments, supported principally by its next-generation reefers.

The new service frequency with Cape Verde consolidates Boluda Lines’ business growth path and drive towards new lines of international business. Through the Canary archipelago, Boluda Lines connects Cape Verde with the ports of Northern Europe, the Iberian Peninsula, Italy, the west coast of Africa and any other international destinations through their shared services.

With these new connections, Boluda Lines has also succeeded in shortening transit times of Spain and Portugal with Cape Verde, providing a connection between the main ports of the Iberian Peninsula and the Cape Verde archipelago in under seven days.

In order to provide optimal service, with direct and personalized attention, Boluda Lines has opened offices in the capital of Cape Verde, Praia, and on the main islands, Mindelo, Sal and Boa Vista, through its subsidiary Miller y Cía.