An Expression of Interest has been completed and Pilbara Ports Authority has short-listed two respondents interested in investing to build and operate a new general cargo facility at the Port of Port Hedland.

Located at Lumsden Point, at the south eastern end of the inner harbour, the development can accommodate a logistics hub, general cargo wharves and cargo lay down areas. 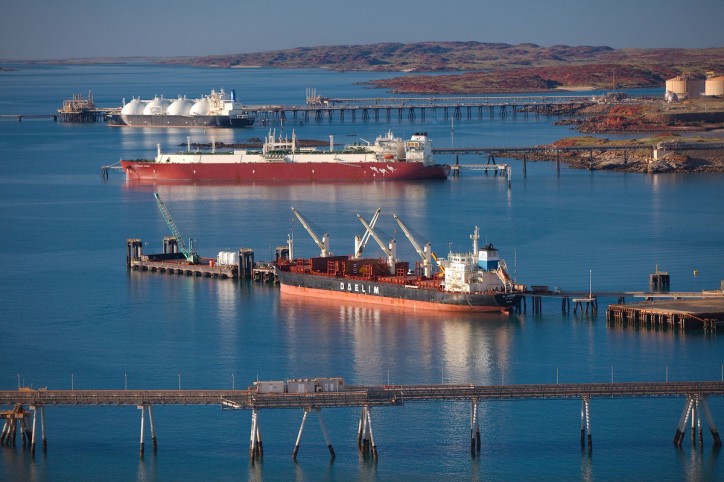 Environmental approval for the development was obtained in 2014 and Pilbara Ports Authority has since invested more than $80 million in land remediation, dredging and reclamation works at Lumsden Point.

Pilbara Ports Authority has consulted with The Northern Australia Infrastructure Facility (NAIF) and received confirmation that the development has the potential to be eligible for a NAIF loan.

Qube Bulk Pty Ltd and Melbourne International RoRo & Auto Terminal Pty Ltd have now been invited to deliver detailed proposals, with a view to having the facility operational in 2021.

Pilbara Ports Authority’s General Manager of Development and Trade, Lyle Banks noted that the quality of the submissons received demonstrates strong industry confidence in the economic growth potential of the Pilbara.

“Developing Lumsden Point will increase port capacity for businesses currently operating in the Pilbara and to support emerging opportunities, including lithium and other battery minerals and agribusness exports, and provides an opportunity for private sector investment in vital infrastructure, he said.

“We expect that the project will further facilitate trade opportunities between the Pilbara and international markets and provide more investment and job opportunities in the region.”

The Lumsden Point general cargo facility and logistics hub is one of several initiatives led by Pilbara Ports Authority that aims to facilitate trade in the Pilbara.

The Port of Port Hedland is the world’s largest bulk export port and plays a critical role in facilitating the export of commodities from the resource rich region, as well as the import of supplies underpinning the viability of industry, agribusiness and communities across the Pilbara.