Port of Oakland container volume reached an all-time high in 2018, according to data released today. The Port said it handled the equivalent of 2.55 million 20-foot containers last year. That was up 5.2 percent from 2017 volume. It was the second straight year of record volume in Oakland, the Port said. 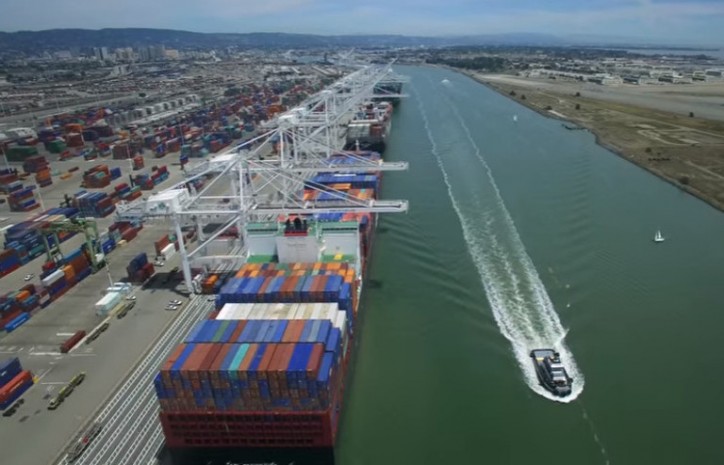 The Port said multiple influences were at work in 2018 shaping cargo flows, including:

“Last year was the busiest one ever at the Port for a variety of reasons,” said Port of Oakland Maritime Director John Driscoll.  “Our objective now is to build on this performance to grow import and export volume.”