From 2019, is Norwegian Control Systems AS (NCS) an organizational part of Norwegian Electric Systems AS (NES). Formal merger between the companies will be completed in 2019, where NES becomes the acquiring company. 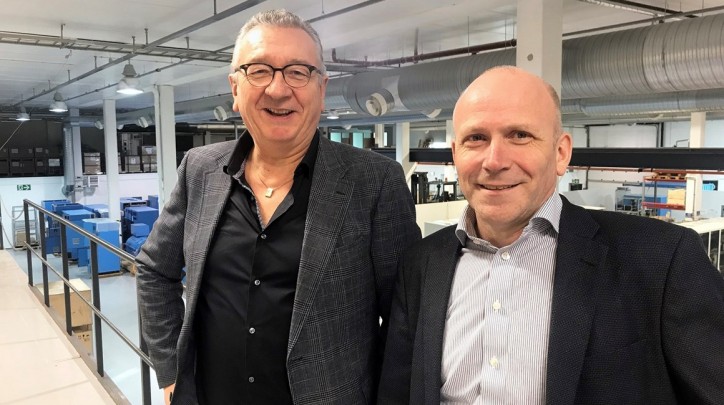 Tor Leif Mongstad has been CEO of NES and chair of the board of NCS and will remain at the helm of the new company. He says that they are now simplifying and realising synergies by merging into one project organisation that can deliver integrated systems from bridge to propeller.

‘Our customers will notice that we are now offering everything they need in one package. Previously, NCS delivered navigation, DP and automation, and NES delivered electrical packages and propulsion system. Now, there will be one organisation, one project and one offer – all in one optimal package.’

NES and NCS have had branches in Ålesund, Bergen and Egersund with around 70 employees in all, and NES will continue operations at all three branches.

Complete control under one umbrella

‘Our decision to coordinate the organisation is based on our belief that there will be an increasing focus on being in full control of the vessels in future. Delivering control functions and ensuring good interaction between systems will be at least as important as delivering the systems themselves. The merger between NES and NCS means that we can deliver everything under one umbrella, and it will be easier to provide good and overall control of the vessel, from bridge to propeller.’

One joint organisation, teamed up with key partners, will strengthen the future work of developing and delivering complete, integrated systems for more autonomous vessels.

Odd Gunnar Kleppe has been general manager of NCS and becomes COO Mg. Director of the new NES. He sees a clear advantage to become a complete system integrator with a broad product portfolio.

‘As a complete supplier, it will be easier for the customers to only have one party to deal with. And for our part, we will have a broader competence platform that makes it easier to develop better system solutions that provide an added value to the customers.’