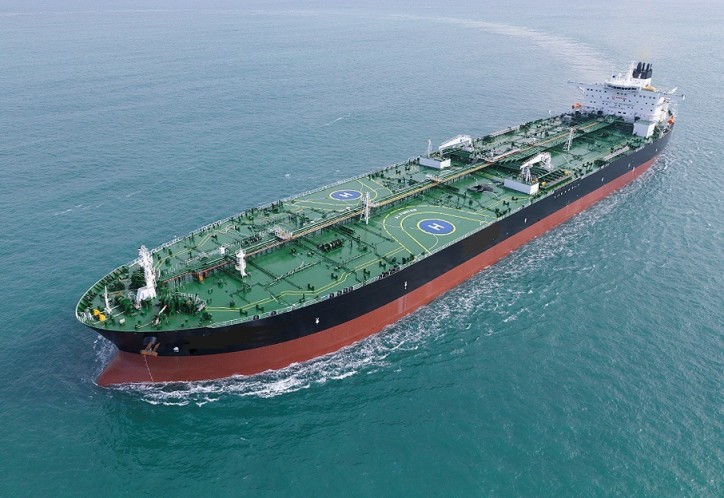 Under the deal with an Oceanian shipper, Daewoo Shipbuilding will deliver the vessels by February 2021, the company said in a regulatory filing.

Daewoo Shipbuilding is aiming to win $8 billion worth of new orders this year, up 10 percent from last year's order target of $7.3 billion.

South Korean shipyards snatched up deals to build 34 VLCCs last year, accounting for 83 percent of the total placed around the globe for such ships.