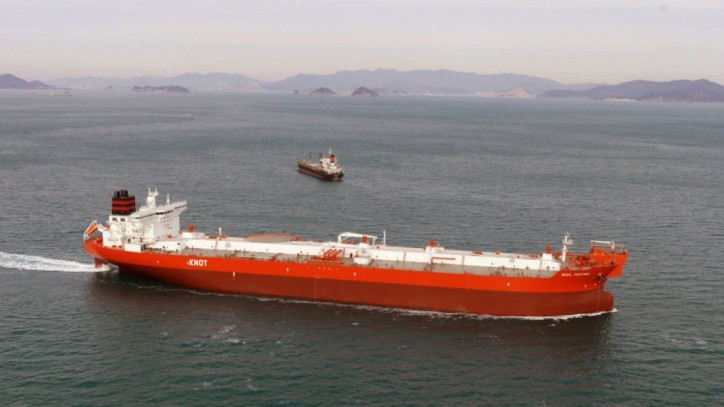 The two 153,000 DWT DP2 shuttle tankers will be built by Hyundai Heavy Industries at their shipyard in South Korea and delivered in 2020. Following delivery, the vessels will operate in Brazil, under a long-term charter with energy major Equinor ASA (formerly Statoil ASA).

Under the contract, TMC will deliver service and instrument air compressors to each of the two newbuild shuttle tankers. TMC has not disclosed the value of the contracts.

“We understand that the two shuttle tankers are modern, highly fuel-efficient and designed for operations in Brazilian waters. As such, we understand why HHI has chosen our compressors with their market leading energy consumption and minimal service requirements, which keeps operational costs and harmful emissions to air to a minimum,” says Hans Petter Tanum, TMC’s director of sales and business development.

The two shuttle tankers will be used to lift and transport oil from the Roncador oilfield, which Equinor holds a 25 percent interest in. The crude will subsequently be transferred to conventional tankers and marketed to customer around the world.

TMC Compressors of the Seas is the world’s leading supplier of compressed air systems for marine and offshore use. The company is headquartered in Oslo, with sales and service offices all over the world.

“After a couple of challenging years for the Brazilian oil industry, it is encouraging to see signs of increased activity in the country. We are glad to be take part in this,” adds Tanum.