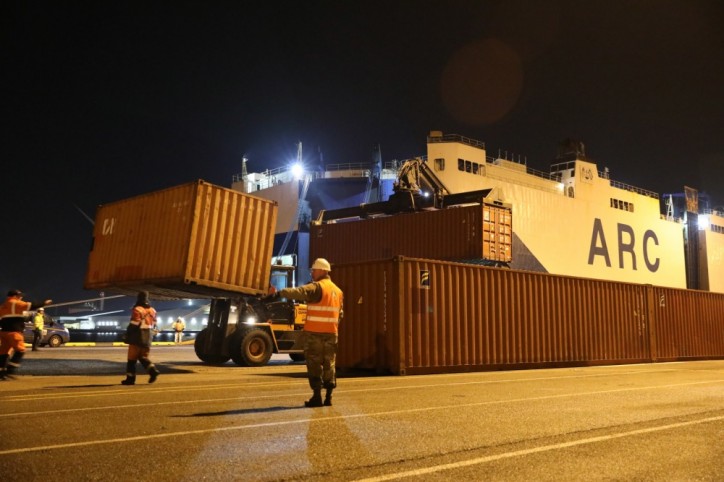 The 1st Armored Brigade Combat Team (ABCT) of the 1st Infantry Division – the Devil Brigade – deployed from Fort Riley in the United States to Europe as the next armored rotation unit for Operation Atlantic Resolve. The Devil Brigade will replace the Ironhorse Brigade – the 1st Armored Brigade Combat Team of the 1st Cavalry Division from Fort Hood.

The 1st ABCT will set up operations in several countries across central and Eastern Europe, as U.S. Army Europe (USAREUR) increases its presence across the region to help strengthen NATO’s defense and deterrence measures. Operation Atlantic Resolve has been ongoing since 2014. 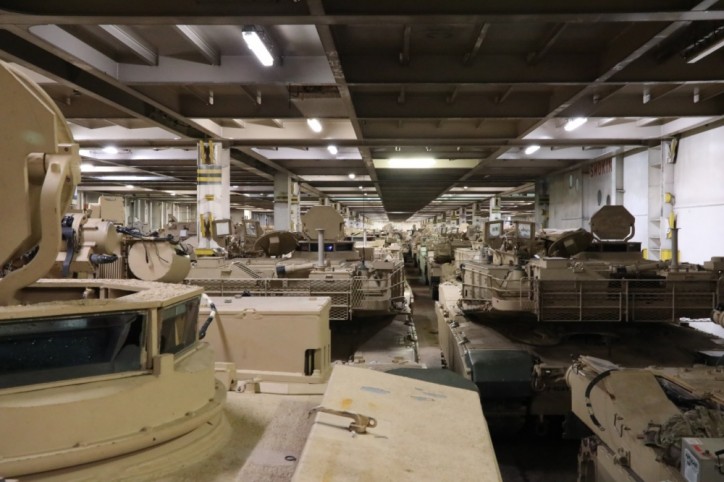 M/V Resolve was placed on charter to the Maritime Sealift Command (MSC) for sealift support of this unit move. ARC’s M/V Independence II is also on charter to MSC in support of the 1st ABCT. The discharge was organized by the 598th Transportation Brigade and the loading operation in Charleston was coordinated by the Army’s 597th Transportation Brigade. 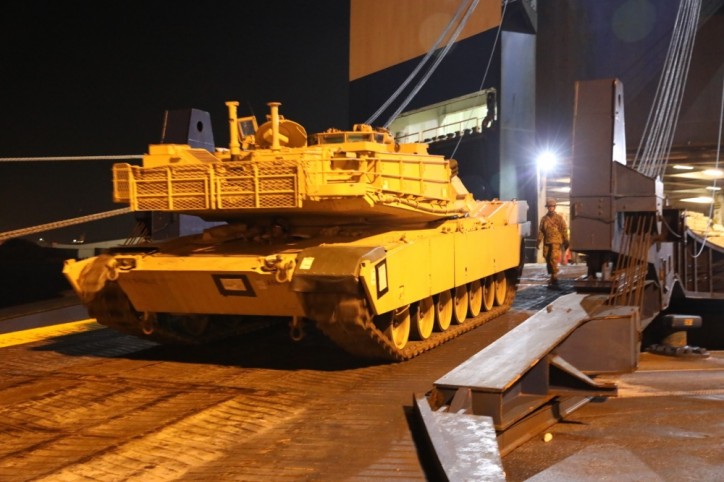