In 2018, Sea Port of Saint Petersburg JSC handled 7.7 million tonnes of cargo showing a 12-pct increase versus the result of 2017. The increase of cargo traffic is attributed to the development of yards dedicated for transshipment of cast iron, metal scrap, ore, mineral fertilizers and containers. 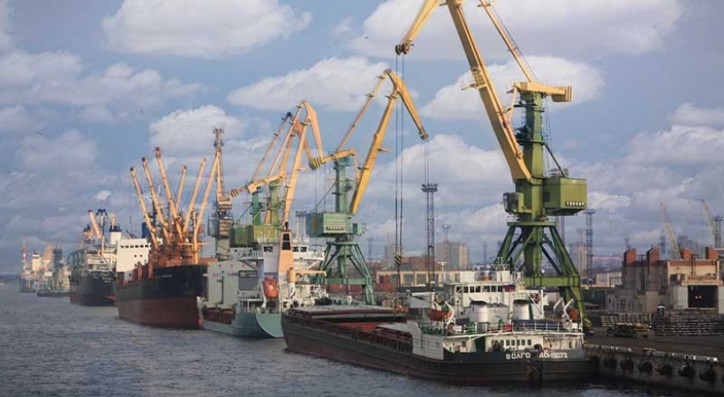 Transshipment of non-ferrous metal fell by 10% to 1.24 million tonnes. The decrease should be attributed to partial redirection of export flows to the domestic markets. Transshipment of wood pellets climbed by 1%, year-on-year, to 297,000 tonnes.

A considerable increase was seen in the segment of metal scrap transshipment. SP SPb has expanded the dedicated yard thereby attracting additional volumes of this cargo, which is currently in demand in the Republic of Turkey. In 2018, SP SPb handled over 825,000 tonnes of metal scrap, down 38%, year-on-year.

Source: UCL Holding - Additional information about the Port of Saint Petersburg at CruiseMapper