Royal Boskalis Westminster N.V. (Boskalis) has signed an agreement with SAAM S.A. (SAAM) relating to the sale and purchase of the equity stake held by Boskalis in SAAM SMIT Towage. Under the terms of the agreement, the total (100%) enterprise value of SAAM SMIT Towage is valued at USD 560 million. Boskalis expects to receive USD 201 million in cash for its equity stake in the joint venture. 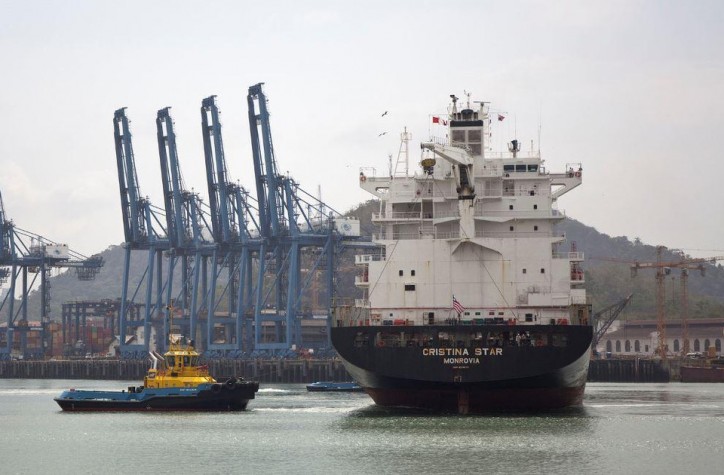 The towage joint venture between Boskalis and SAAM was formed in 2014 which at the time covered the respective towage activities in Brazil, Panama, Mexico and Canada. Since then, the joint venture has successfully expanded its presence and realized efficiency savings and commercial synergies. In joint discussions on how to most effectively respond to the more competitive market environment, Boskalis and SAAM came to the conclusion that an outright sale of Boskalis' share to SAAM would be most beneficial for both parties.

Boskalis will report its 2018 full year results on 7 March 2019. Boskalis expects these results to include an impairment on its interests in its Harbor Towage joint ventures of approximately EUR 200 million. This includes the reported impairment from the first half year and the effects of this transaction.

This agreement is subject to the approval from regulatory agencies in the respective countries involved. The transaction is expected to close in the second quarter of 2019.