Global marine outfitter, MJM Marine has been appointed as the main outfitting contractor by Norwegian Cruise Line (NCL) to undertake a complete refurbishment of Norwegian Joy (see also CruiseMapper) as the company repositions the ship to the West Coast of the United States. 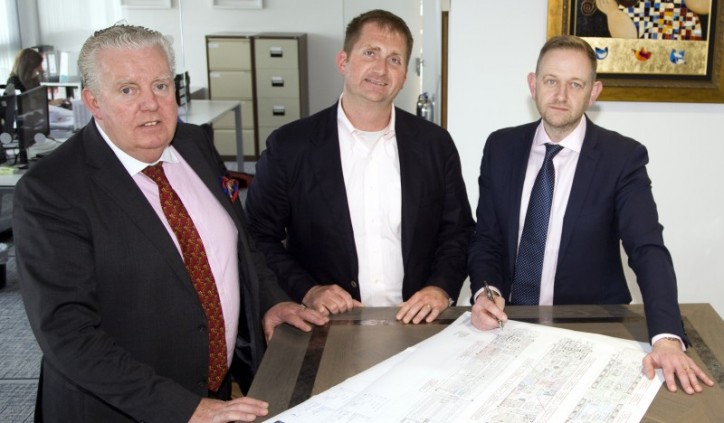 In a multi-million dollar project, MJM Marine will play the lead role in the design, manufacture, installation and project management of the interior refit of the cruise liner.

Speaking three weeks before the contract commences, Gary Annett, CEO MJM Marine commented: “Norwegian Joy is MJM Marine’s largest contract to date and will involve a team of 1400 people completing works in over 40 spaces throughout the ship.

Planning, design and manufacturing has been underway for many months in preparation for installation start date. We are exceptionally proud to be awarded this contract, which we see as a reflection of the strength of the partnership which we have built with NCL.

It is confirmation that MJM Marine is respected as a world leading global marine outfitter who can and will deliver on projects of this size and scale.”

Work will begin onboard Norwegian Joy on 11th March in China with completion on 21st April in Seattle.

“This is a truly global project which will take MJM Marine around the world in 42 days,” continued Mr Annett.

“The design, planning, manufacturing and logistics for the project started at our headquarters in Newry, Northern Ireland. Our team will join the ship in China and sail to Singapore where the drydock will take place before making its way to Japan.  Works will continue at sea as the ship makes its way to Seattle in the Unites States, where we will hand over the new look vessel before our team returns to Northern Ireland.

The global footprint on this project is particularly unique but is an indication of the global nature of our business.” 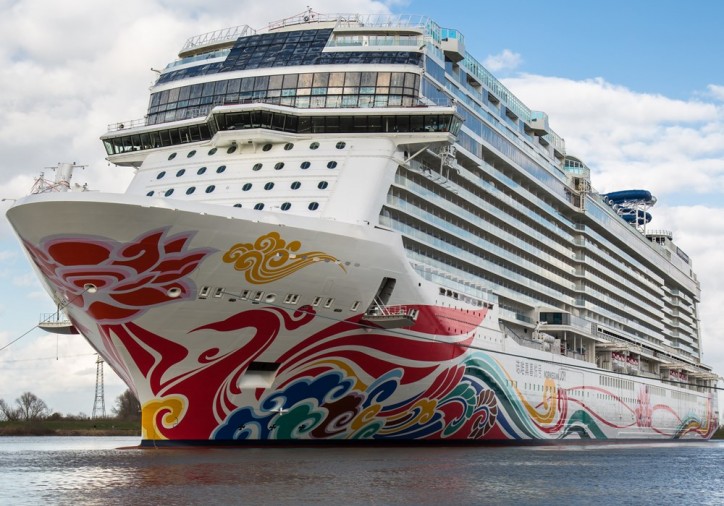 Following the refit, Norwegian Joy will embark on a series of cruises to Alaska before repositioning to Los Angeles.

“It is a challenging and complex project which is large in scale and short in time, requiring meticulous planning and execution by a top tier outfitter to see it through. We are delighted to join forces with MJM Marine who has been a reliable partner of ours since 2015.

MJM Marine bring scale, experience, skill and ability to think outside the box to pull off a project of this magnitude. We are looking towards an exceptionally busy few weeks, at the end of which we will deliver a stunning ship of new build quality to our cruise guests.”