In continuation of the announcement on 17 August 2018, the A.P. Møller - Mærsk A/S (A.P. Moller - Maersk) Board of Directors has decided to initiate the separation of A.P. Moller - Maersk's drilling activities through a demerger of A.P. Moller - Maersk. The shares in Maersk Drilling Holding A/S and its subsidiaries, as well as certain other assets and liabilities, will be contributed to a new company with the legal name 'The Drilling Company of 1972 A/S' and the shares hereof will be admitted for trading and official listing on Nasdaq Copenhagen A/S (Nasdaq Copenhagen). In the following ,the company will be referred to as Maersk Drilling. 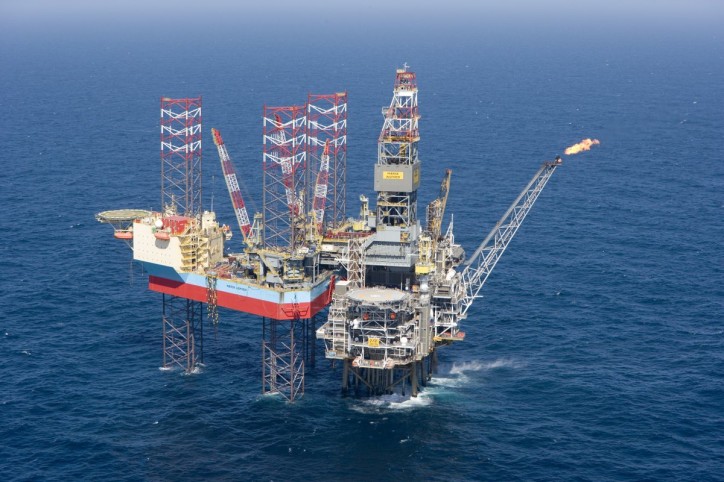 A.P. Møller Holding A/S has agreed to a 360-days lockup of their shareholding in Maersk Drilling, subject to certain customary exemptions.

"Maersk Drilling is an industry leader in the global offshore drilling market, based on its well-reputed and safe operations and a fleet that is among the youngest and most advanced in the industry. The demerger will create a listed Danish-based offshore drilling company with a clear investment profile and long-term development prospects. Maersk Drilling is well-positioned to capitalise on the value creation opportunity of a globally leading pure play offshore drilling company to the benefit of both its long-term blue-chip customer base, as well as its investors", says Claus V. Hemmingsen, Vice CEO of A.P. Moller - Maersk and Chairman of the Maersk Drilling Board of Directors.