Global Sulphur limit preparations are on track in IMO

This week, the IMO made substantial progress towards the Organization’s final preparations for the new global Sulphur regulation which enters into force on 1 January 2020. 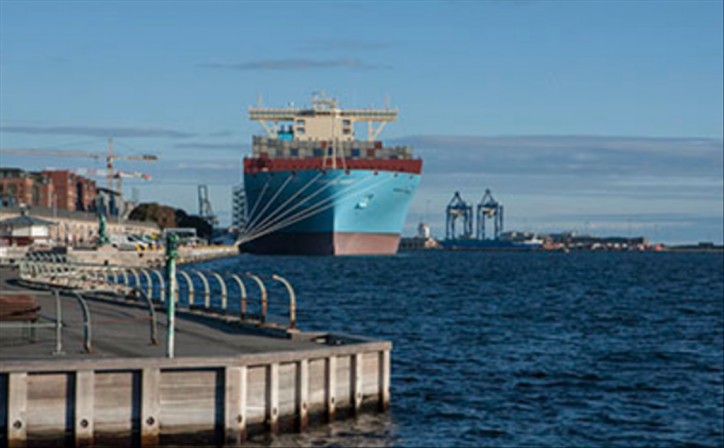 The International Maritime Organization’s (IMO) sub-committee on Pollution Prevention and Response met in London this week to discuss a number of issues related to the marine environment.

Following up on previous decisions by the IMO concerning the entry into force on 1 January 2020 of the new 0.50 per cent limit of Sulphur content in marine fuels, the Member States provisionally agreed on a number of measures for consistent implementation and enforcement of the new rules. These measures have now been forwarded to the IMO’s Marine Environment Protection Committee for completion in May this year.

The measures being finalized this year include guidelines for sampling of fuel oil on board ships and guidelines for consistent implementation including the use of so-called Fuel Oil Non-Availability Reports from ships. Such measures along with the adoption in 2018 of a ban prohibiting ships carrying fuel which contains more than 0.50 per cent Sulphur, are aimed at making sure that all parties in the shipping community are well prepared to be in compliance with the new rules from 2020 onwards.

At the same meeting, Member States also finalized the methodology for assessing the socioeconomic impacts of a possible ban on carriage and use of Heavy Fuel Oil as fuel in Arctic waters. Based on this outcome, Member States will further discuss the impact assessment at the next sub-committee meeting in 2020.