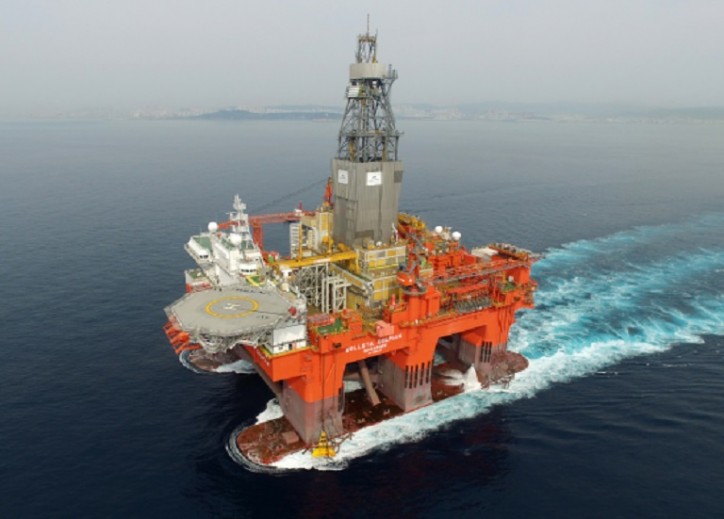 The drilling program includes the development of the Luno II field and the Rolvsnes discovery in the Norwegian North Sea with contract commencement expected in Q2 2020. The Rolvsnes discovery and Luno II development remain subject to Lundin Norway’s fulfilment of certain conditions customary to finalizing the drilling program in Norway and expected to be lifted by Q3 2019.

Lundin Norway is a fully integrated, oil and gas exploration and production company with all its operations on the Norwegian Continental Shelf. Northern Drilling continues to expand its presence in the North Sea and adds to its backlog a contract valued at approximately USD 200 million, excluding performance bonus and any additional services.

The Lundin Norway contract includes four additional one-well options. Should all options be exercised, West Bollsta is expected to be contracted to Lundin Norway until Q3 2022. The day rates for the optional period will be based on a market-indexed rate which enables the Company to benefit from the tightening harsh environment market.

The contract has been executed between Lundin Norway and Seadrill Norway Operations Ltd. a subsidiary of Seadrill Limited. Northern Drilling has also entered into a Heads of Agreement with Seadrill subsidiaries to mobilize and manage the operations of West Bollsta for this contract. The operating agreement will cover customary scope for commercial and technical services providing safe and reliable operations from delivery of West Bollsta expected in Q2 2019 through the contract duration.