LNG refueling has taken place at Spain’s Port of Ferrol for the first time in an operation which saw two ferries filled with LNG by Repsol in the port’s Mugardos terminal. 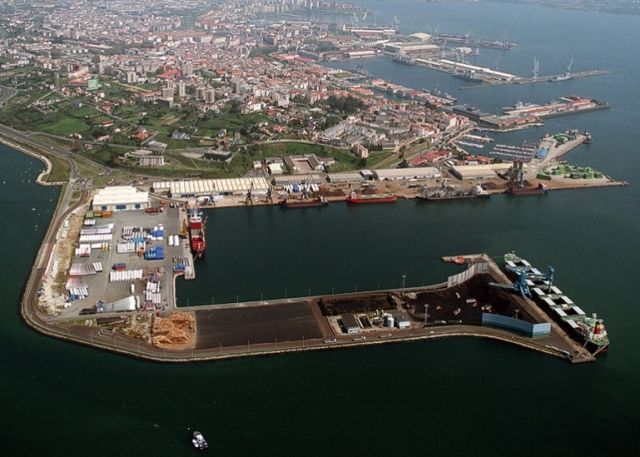 José Manuel Vilariño, president of the Port Authority of Ferrol - San Cibrao, said: “Ferrol is very well positioned to attract customers of this kind of supply operations.  It has LNG available in its port and is located in a strategic location, at the gates of the Baltic Sea and the North Sea. These areas have been declared ECA zones and have their gas emission rates limited by maritime transport.”

The refuelling operation was carried out on the outer jetty of the Mugardos terminal operated by Regasificadora del Noroeste, which is owned by natural gas company Reganosa. The tanks were filled with LNG here prior to the operation.

Samnøy and Huftarøy stopped at the Port of Ferrol on 23 and 24 February respectively, on their way to the Norwegian fjords, where they will be based and used for passenger services by the Torghatten Nord shipping company.

The port authority has been involved in LNG supply research, in partnership with other stakeholders in LNG development. Reganosa is also working to convert the port into an LNG hub of the Iberian northwest, by adapting its Mugardos terminal facilities to the new challenge of small-scale LNG traffic.