Royal Boskalis Westminster N.V. (Boskalis), together with its co-shareholder Kotug International B.V. (Kotug), has signed a letter of intent (LOI) relating to the sale of Kotug Smit Towage to Boluda Group (Boluda). Under the terms of the LOI, the total (100%) enterprise value of Kotug Smit Towage is valued at EUR 300 million. Boskalis expects to receive approximately EUR 90 million in cash for its 50% equity stake in the joint venture. 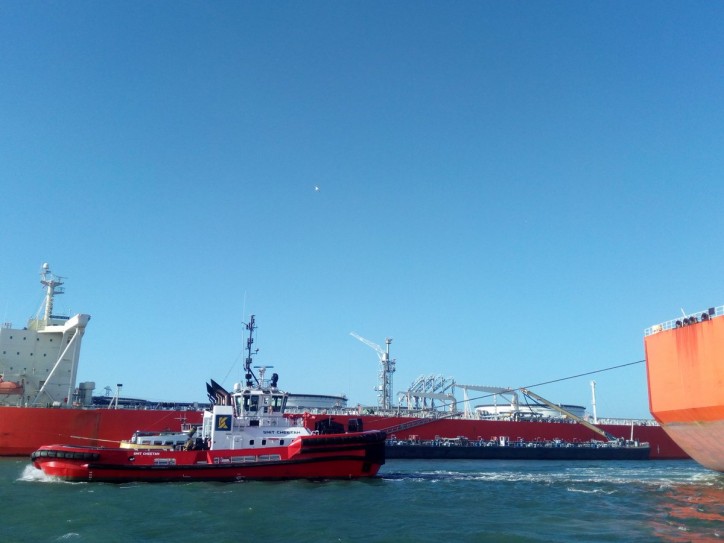 The Kotug Smit Towage joint venture between Boskalis and Kotug was formed in 2016 which at the time covered 11 ports in 4 countries (the Netherlands, Belgium, Germany and the United Kingdom). Since then the joint venture has successfully expanded its presence into new ports and realized efficiency savings. Boskalis and Kotug are of the opinion that a further consolidation of the European harbor towage market would be beneficial, a vision which is shared by Boluda.

The origins of Boluda go back to 1837 and their tug boat business was founded in 1920 in Valencia, Spain. Today, the family-owned company is the leading operator in the Spanish and French market and with a fleet of over 230 vessels hold an important international position in the main ports of Europe, Africa, the Indian Ocean and Latin America. The combination of Kotug Smit Towage and Boluda is highly complementary making this intended transaction attractive for all stakeholders.

This agreement is subject to customary conditions including a due diligence and approval from regulatory agencies in the respective countries involved. The transaction is expected to close in the second half of 2019.