Energean Oil and Gas plc, the oil and gas producer focused on the Mediterranean, announced yesterday (Mar04) that it has commenced its 2019 drilling programme in Israel, which will consist of three development wells and Karish North. 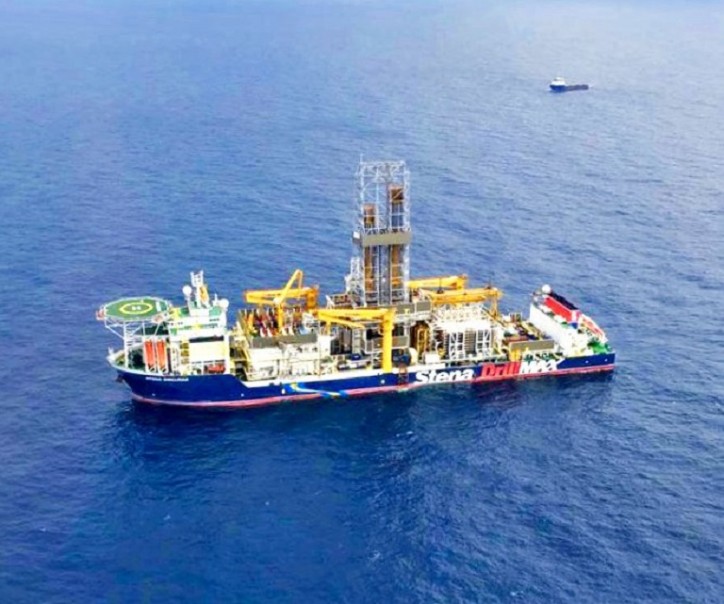 Energean will batch drill the top-hole sections of the wells, which will allow significant operational efficiencies and cost savings.