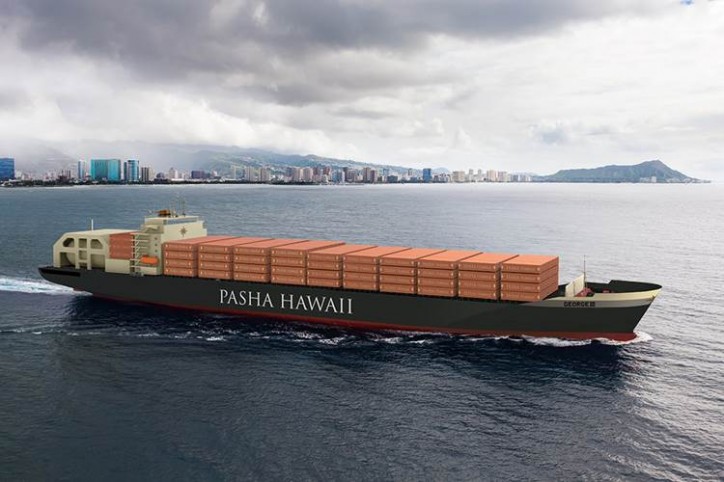 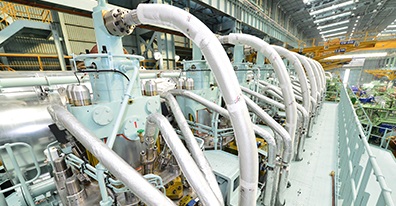 Both the main and auxiliary engines for the M/V George III were tested on LNG and diesel fuel, as the two new 774-foot U.S. Jones Act, ‘Ohana Class containerships will operate fully on LNG from day one in service.