Rowan announces contract with Repsol for the Rowan EXL II 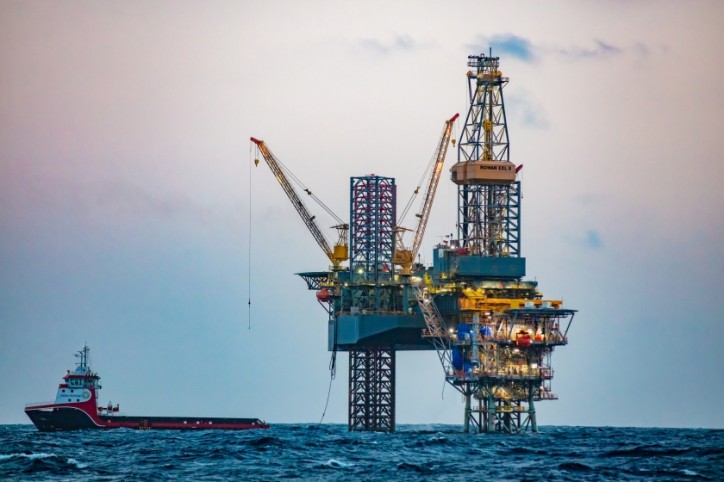 The contract is for one well beginning in the third quarter of 2019 with a duration of approximately 45 days. The EXL II is currently under contract with BP in Trinidad.

Rowan is a global provider of contract drilling services with a fleet of 25 mobile offshore drilling units, composed of 21 self-elevating jack-up rigs and four ultra-deepwater drillships.

The Company's fleet operates worldwide, including the United States Gulf of Mexico, Mexico, the United Kingdom and Norwegian sectors of the North Sea, the Middle East, the Mediterranean Sea, Central and South America. Additionally, the Company is a 50/50 partner in a joint venture with Saudi Aramco, entitled ARO Drilling, that owns a fleet of seven self-elevating jack-up rigs that operate in the Arabian Gulf.