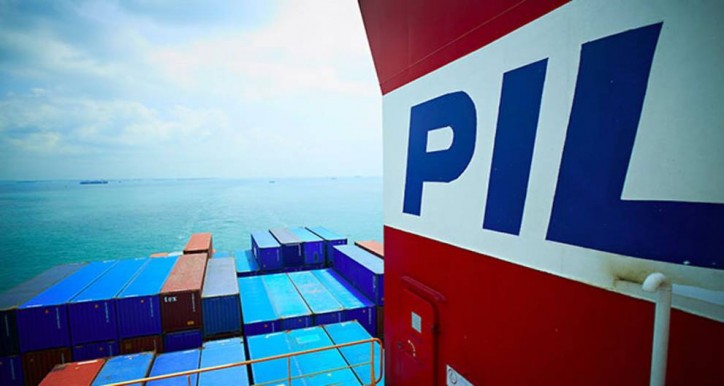 CSG Rotation as below: