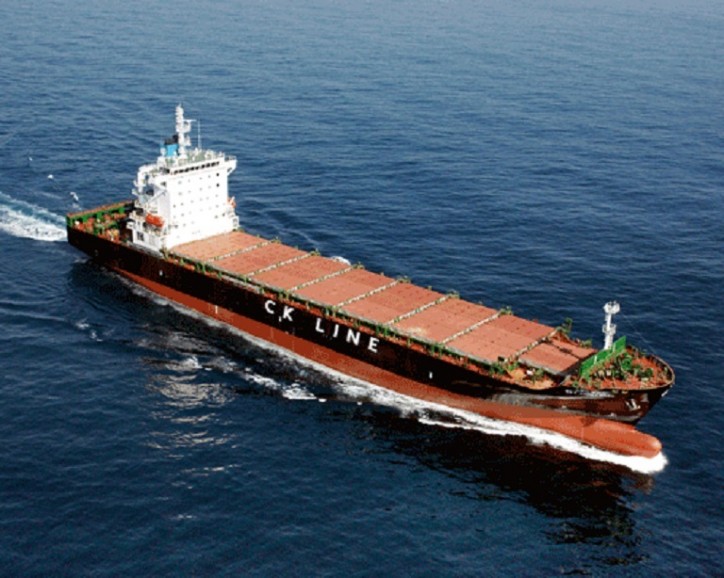 Under the deal with an Asian shipper, Hyundai Mipo will build the 2,500-TEU vessels, with the delivery of the ships to begin during the second half of 2020.

So far this year, Hyundai Heavy Industries Group has secured over $1 billion worth of orders to build a total of 19 ships, including four oil tankers.

Hyundai Heavy and its two affiliates are aiming to win $15.9 billion worth of shipbuilding deals this year, up 21 percent from a year earlier.

Last year, they secured $14 billion worth of deals to build a total of 163 ships, surpassing their annual order target of $13.2 billion.