Zangezur tanker owned by Marine Transport Fleet of CJSC Azerbaijan Caspian Shipping Company (ASCO) has been overhauled. The overhaul of the vessel at the Zykh Shipyard has been successfully completed. 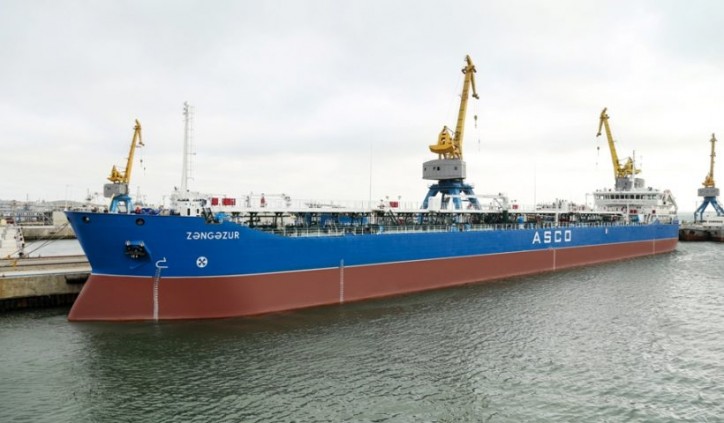 The submersible and surface parts of the ship, the head deck, engine (machine) room and upper body were cleaned and painted in the course of overhaul. 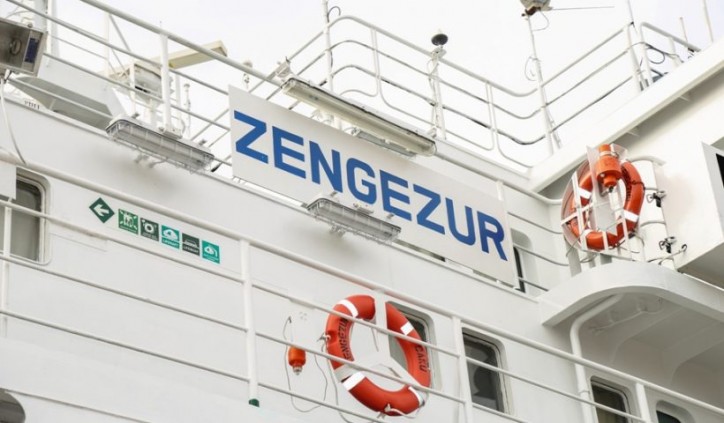 Besides, the living rooms of the ship crew, sanitary facilities and canteens were also renewed.

The tanker has already successfully completed the sea test and is under operation. 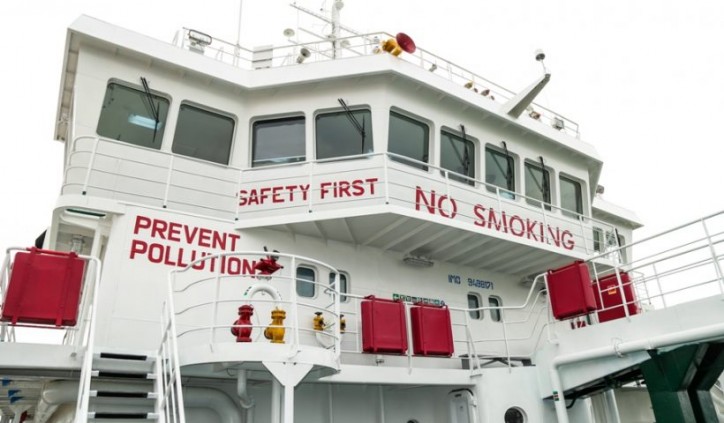 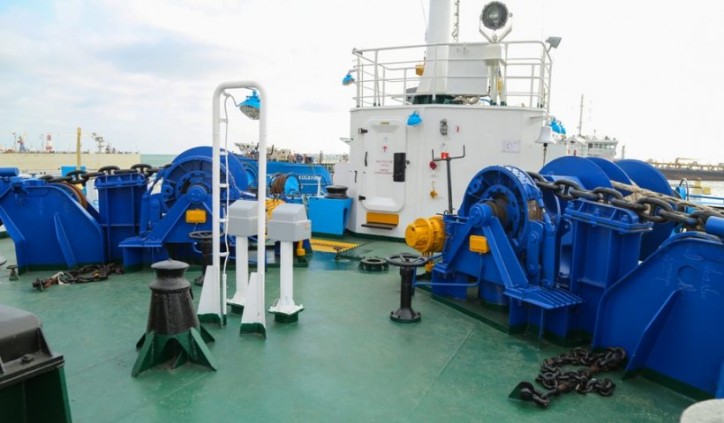 ASCO’s tanker fleet holds a leading position in the Caspian basin. Two more tankers are being built at the Baku Shipyard. One of them – the tanker Lachin was launched March 22 to implement the next construction phase. It will be commissioned June 2019. 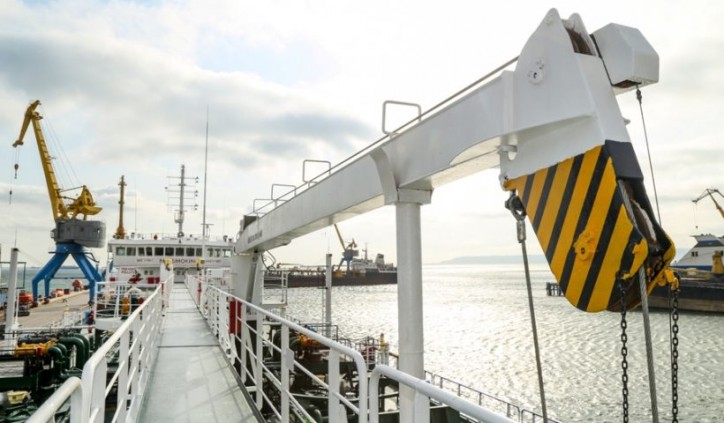 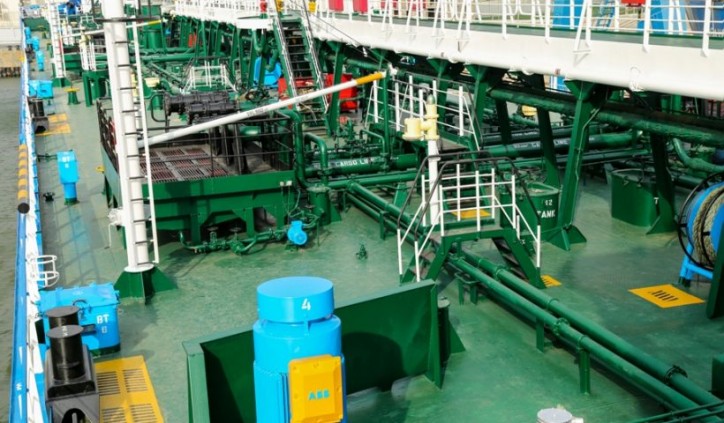 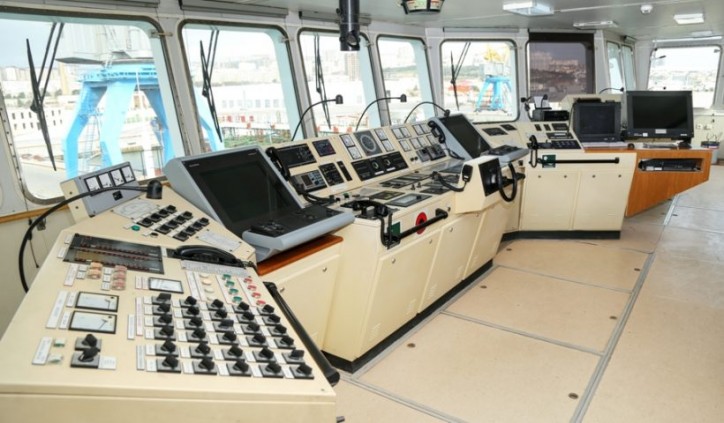 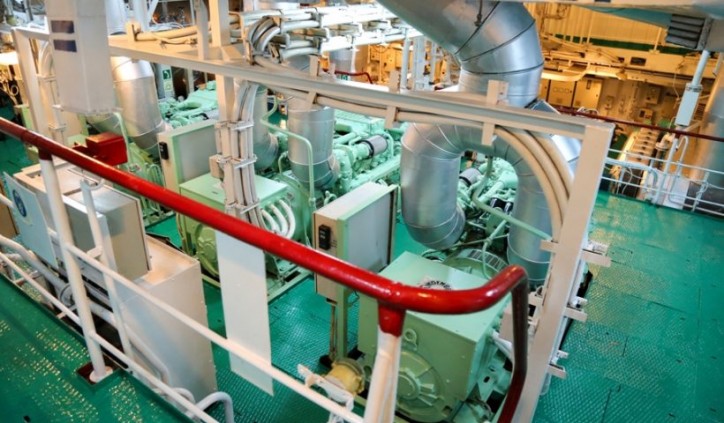