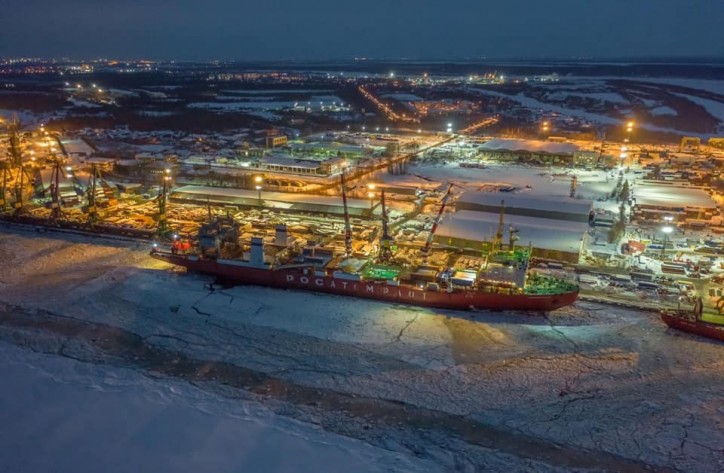 The nuclear container ship Sevmorput owned by Rosatomflot loaded the cargo and arrived at the site on March 26, Rosatomflot said in its statement.

It added that the crew is currently unloading pipes, metal structures, containers and construction equipment. The second equipment delivery to the Arctic LNG 2 project is scheduled for April. 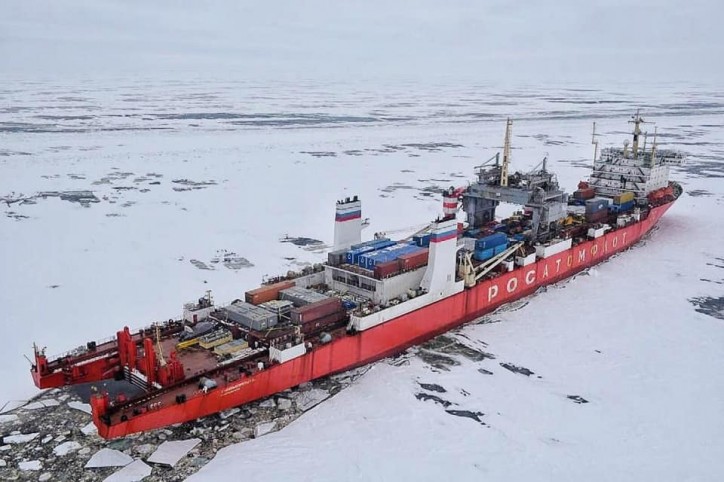 Novatek has already contracted the Saipem-Renaissance joint venture for the onshore engineering and construction of the GBS platforms.

Furthermore, Italy’s Nuovo Pignone, which is part of Baker Hughes, a GE company, secured a contract in December to provide turbo machinery equipment for the giant LNG export project in Russia. The agreement provides for the supply of gas turbine compressors and gas turbine generators for the three liquefaction trains for the Arctic LNG 2 project.