Kawasaki Heavy Industries, Ltd. announced today delivered the Maple Gas (Kawasaki hull no. 1738), a 82,200 m3 capacity liquefied petroleum gas (LPG) carrier, for Astomos Energy Corporation. This is the 57th LPG carrier and the 8th LPG vessel of the same type to be built by the company. 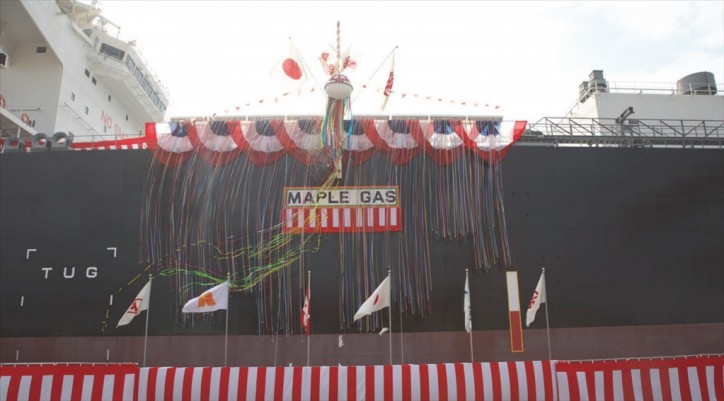 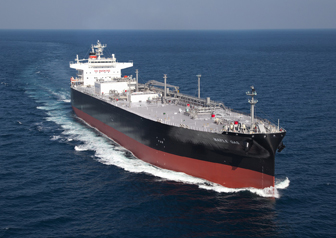