Sovcomflot celebrates a decade of shipping LNG from Sakhalin-2

Sovcomflot (SCF Group) has just celebrated the tenth anniversary of the start of LNG shipments from the Sakhalin-2 project. 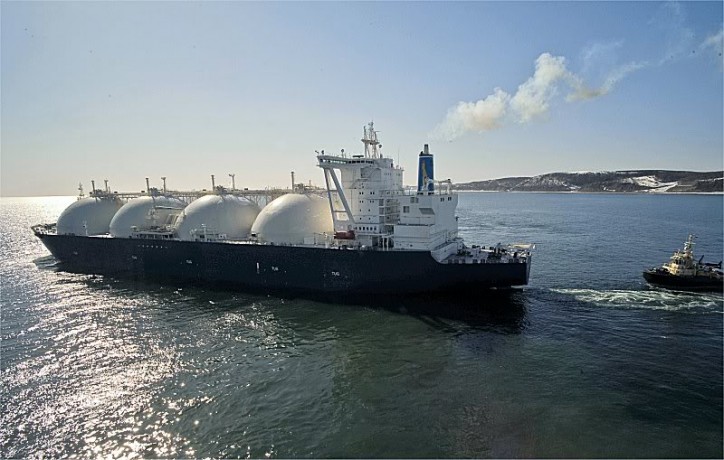 In March 2009, SCF’s LNG carrier Grand Aniva loaded the first shipment of Russian LNG produced at the Sakhalin-2 plant. As LNG production at Sakhalin-2 commenced, Russia became a full-fledged member of the club of LNG exporting nations, which at that point included just 15 countries.

For a decade two of Sovcomflot’s LNG carriers, Grand Aniva and her sister ship Grand Elena, have been transporting LNG from Sakhalin-2 on a regular basis. Over this period, the two vessels have successfully completed over 300 voyages and delivered some 43.5 million cubic metres of LNG.

Both ships feature a 1B ice class reinforced hull and 1C ice class machinery, which allows them to operate in crushed ice up to 40 cm thick.

Sovcomflot became an independent owner and operator of gas carriers in 2006, the first Russian company to successfully establish itself in this shipping segment. At present, SCF has 13 gas carriers in operation, steadily growing revenues from its gas operations as well as the share of these operations in the Company’s total revenue base.