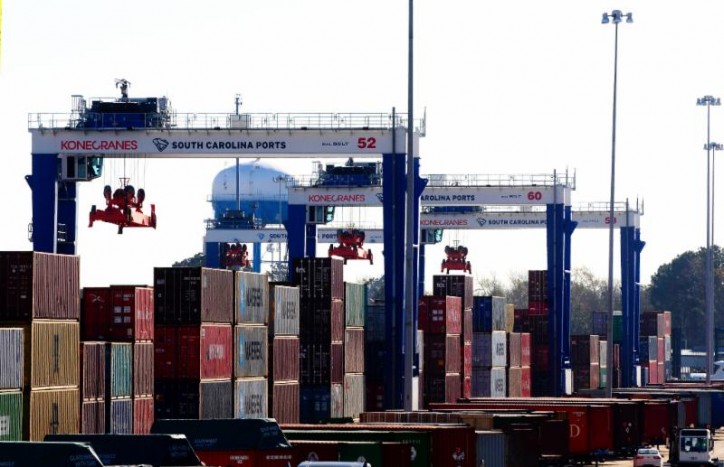 “SCPA also saw the highest month of export loads since the fiscal year began in July 2018, with 42,524 export loads handled. The Port is well-positioned as it heads into the fourth quarter.”

Inland Port Greer set a new monthly record, with 14,522 rail lifts in March. The previous record of 13,060 rail lifts was handled in June 2017. The Greer facility also handled a record number of gate moves, with 22,020 transactions last month, while the average truck turn time dropped by one minute to 12.3 minutes.

“Achieving this type of growth requires cooperation and dedication by our talented staff as well as many others in the maritime community,” said Bill Stern, Board Chairman, SCPA. “We appreciate everyone who plays a role in our productive and successful port operations.”