Saipem has been awarded new contracts in Offshore Drilling in Norway and Middle East totalling over 200 million USD. 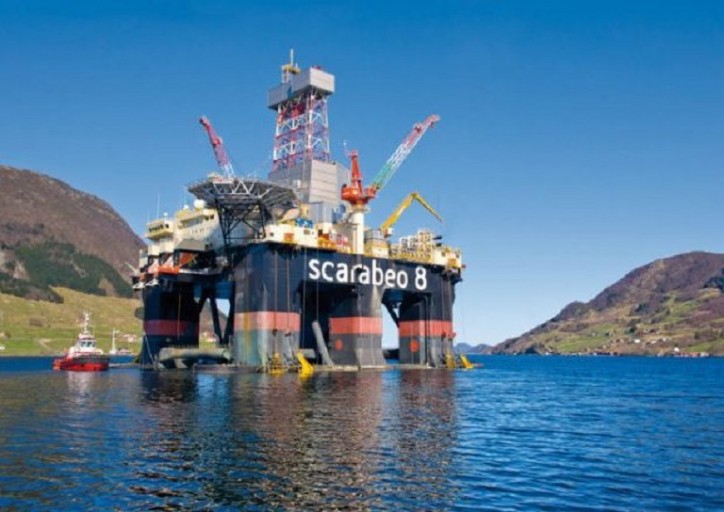 One contract was signed with the German company Wintershall for the drilling of 2 wells plus 2 optional ones in continuity with previous engagements for operations offshore Norway.

The contract will be executed by the sixth-generation semi-submersible rig Scarabeo 8, a drilling unit capable of operations in harsh environments. The rig is expected to be under operation until approximately the second quarter of 2020. With this contract, Saipem consolidates its presence in the North Sea-Norwegian Sector and extends its client base in Offshore Drilling to a new important player.

Furthermore, Saipem has been awarded one contract in Middle East. This involves a four-year extension of the use of the high specs Jack up Perro Negro 7. Perro Negro 7 is a self-elevating drilling unit capable of operating in water depths of up to 375 feet. Work commenced at the end of the first quarter of 2019. With this long-term commitment, Saipem strengthens and confirms its presence in a key area of shallow water operations and in a strategic market for the company overall.