Watson Farley & Williams (WFW) advised long-standing client Teekay Offshore Partners L.P. (Teekay Offshore) on a US$414m debt facility to fund four LNG-fuelled newbuild shuttle tankers. The facility, which bears interest at Libor plus 225 basis points for up to 12 years from each delivery, is funded and guaranteed by both Canadian and Norwegian export credit agencies and commercial banks. 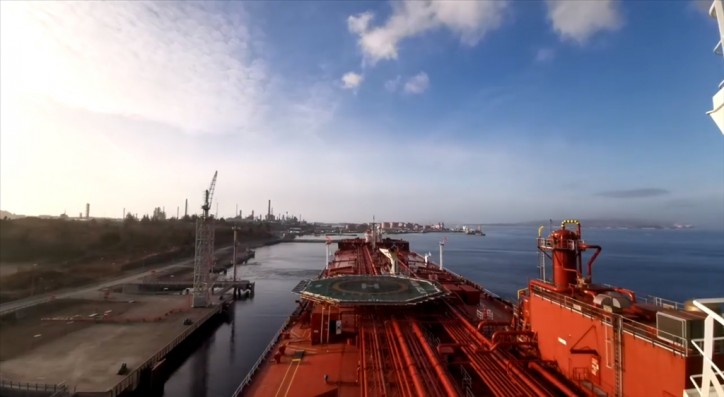 The vessels covered are four Suezmax DP2 shuttle tankers due for delivery in 2019 and 2020, two of which will work under Teekay Offshore’s Master Agreement with Norway’s Equinor, with the others joining its contract of affreightment (CoA) shuttle tanker fleet in the North Sea.

Patrick commented: “I’m delighted that Teekay Offshore again chose to instruct WFW on this important ECA-backed long-term financing. That they did so is testament to WFW’s unquestioned standing as one of the leading law firms for maritime finance worldwide”.