OOS International and CIMC Raffles announced on Tuesday (Apr23) that they have been awarded a 5-year contract for the flotel OOS Tiradentes by Petrobras. The new contract will start Q3/Q4 of 2019. 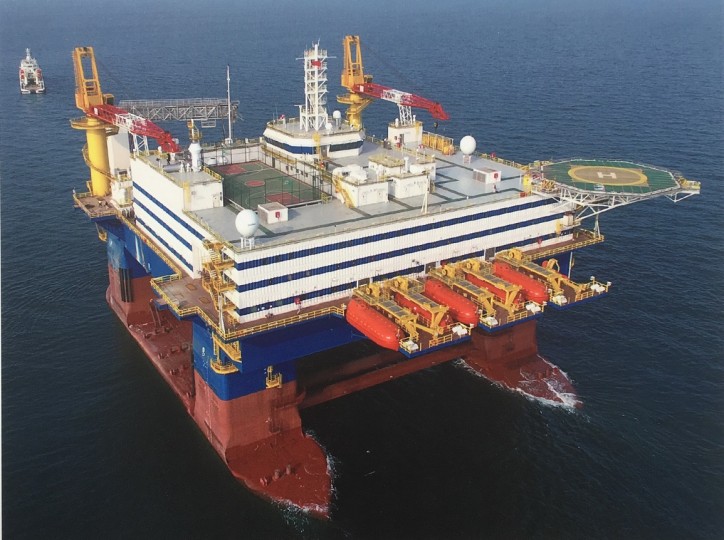 OOS Tiradentes, named after a national Brazilian hero who fought for independence, is successfully working in Brazil for Petrobras and her current contract will end later this year. The new awarded contract is a result of excellent performance, competitive pricing, strong local support and contract management.

"OOS International and CIMC Raffles are delighted to further strengthen their long and successful relationship with Petrobras, a highly valued customer and partner in an important industry."