Indian Register of Shipping (IRClass), has secured an order for providing classification services for nine floating border out posts (FBOPs) and 36 patrol boats of Border Security Force of India (BSF). 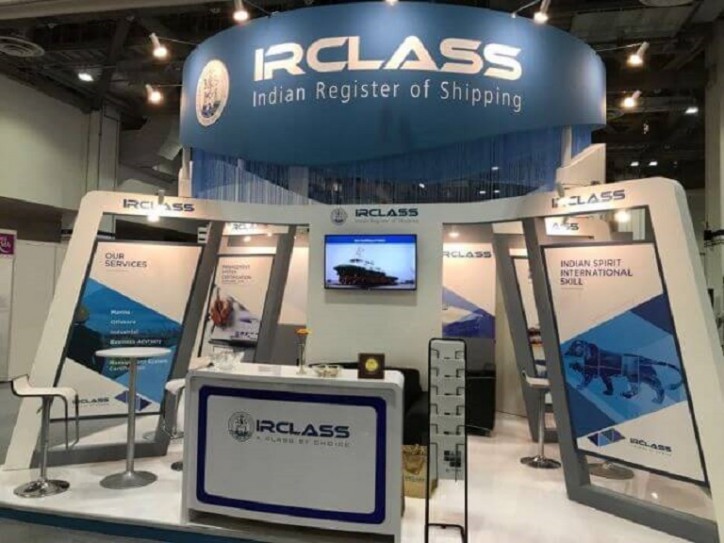 IRClass, a 'Preferred Partner' to the Indian Navy, has considerably increased the range of its services to Ministry of Home Affairs in classing and certifying water crafts for paramilitary forces. The Ministry, in turn, has reciprocated by stipulating that the FBOPs, besides being built to IRClass rules, are also maintained in class for 13 years after delivery. In addition, the scope of inspection services ordered on IRClass for these vessels extends well beyond standard class requirements.

The FBOPs are self-propelled and are equipped with navigation, communication and surveillance systems, as well as modern accommodation facilities for their crews and for crews of the attached patrol boats.

Each FBOP is designed to function as a floating border monitoring post which can be deployed at desired locations in the riverine areas of India's international borders. The vessels are also capable of providing logistic support to four smaller patrol boats. The FBOPs will be constructed at Cochin Shipyard and will be built in accordance with the rules of IRClass.

In another project for Border Security Force of India, a fleet of nine 20-metre medium crafts is under construction under the classification of IRClass. These boats are designed to carry out day and night coastal patrol and surveillance operations in coastal areas.

Cdr. KK Dhawan (retd.), Head Defence of IRClass, said: "We are committed to strengthen our working relationship with Border Security Force of India, by rendering professional services towards the classification of BSF vessels to augment India’s border security capabilities, as secure borders are integral to the nation’s development."