The International Maritime Organization (IMO) has been granted observer status at the Arctic Council. This will allow IMO to build on previous cooperation with the Arctic Council and engage in close collaboration on range issues related to shipping in the Arctic, in particular, search and rescue, pollution response and maritime safety and protection of the marine environment. 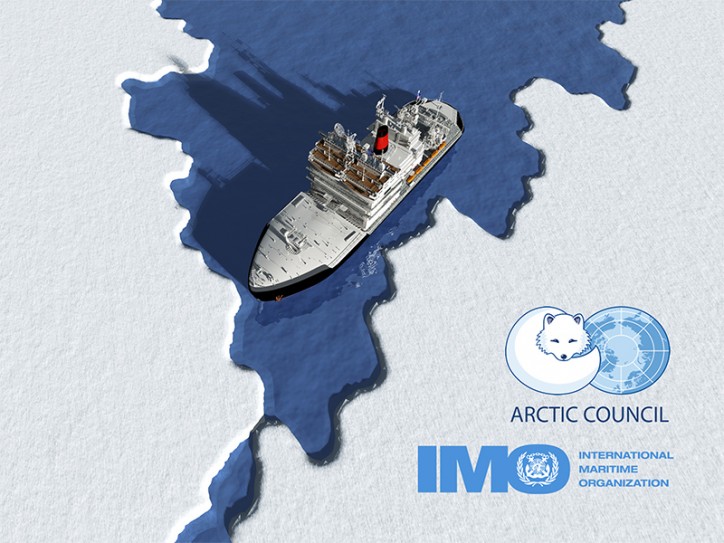 IMO has adopted the Polar Code, which provides mandatory requirements for ships operating in the harsh environment of the Polar regions, to provide additional protection on top of existing mandatory rules, for ship design, construction, equipment, operational, training, search and rescue and environmental protection matters. IMO is currently developing develop measures to reduce the risks of use and carriage of heavy fuel oil as fuel by ships in Arctic waters.

IMO's "Guide on Oil Spill Response in Ice and Snow Conditions", approved in 2016, was developed in coordination with the Arctic Council's Emergency Prevention, Preparedness and Response (EPPR) Working Group.