The Port of Savannah welcomed its first Seaboard Marine vessel Wednesday. The new shipping line customer supports Savannah’s cold chain logistics system with one new service to Central America, and a second to Latin America and the Caribbean. 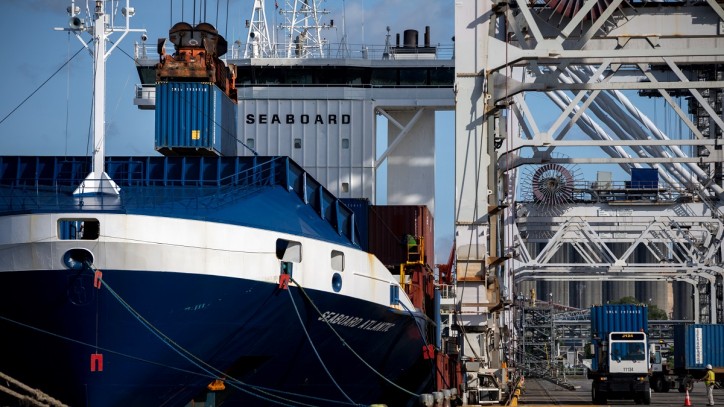 The initial Seaboard Marine service to Savannah features two vessels in a direct, all-water route, for an increase of 20,000 TEUs per year to Garden City Terminal’s total vessel inventory.

“The new North Central American service and the addition of Port of Savannah is an ideal gateway,” said Jose Concepcion, Seaboard Marine vice president for Central America. “We are excited about the opportunity to connect our brand of premium service forged over our 35-year history in Central America to this new domestic port.” 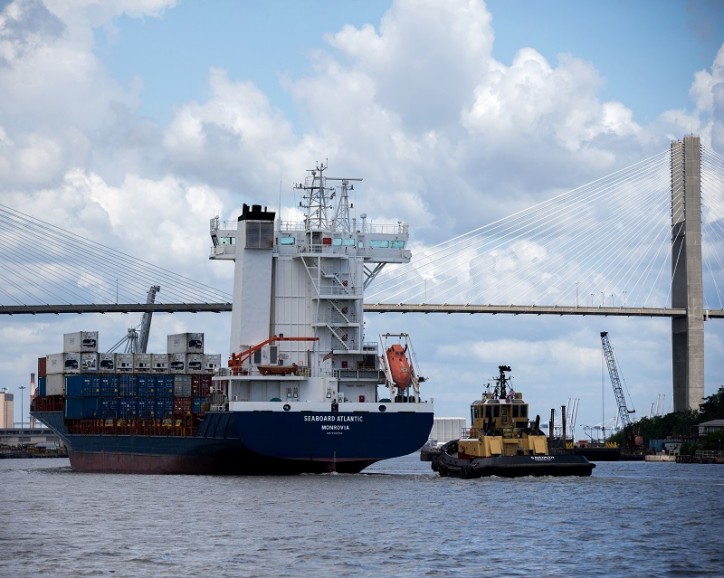 “We are pleased to offer shippers fast and reliable service between Savannah and Latin America,” said Piero Buitano, Seaboard Marine vice president for South America. “Adding Savannah to the company’s service network not only enhances our ability to support customers with new and convenient transportation opportunities to key countries in South America, but also introduces our extraordinary level of customer service to a broader customer base.”

The new services will bring Savannah’s weekly vessel calls to 37. This is equal to New York-New Jersey, for the most services on the U.S. East Coast.

“With increased exposure to these markets, the Port of Savannah is poised to become the gateway to South and Central America, providing new opportunities for trade to importers and exporters alike,” Lynch said.

On terminal, the GPA has added 15 additional refrigerated container racks, for an increase of 360 container slots. Eight of the new racks came on line in December, while another seven became operational in April.

Source: GAPorts (Additional information about the Port of Savannah at CruiseMapper)