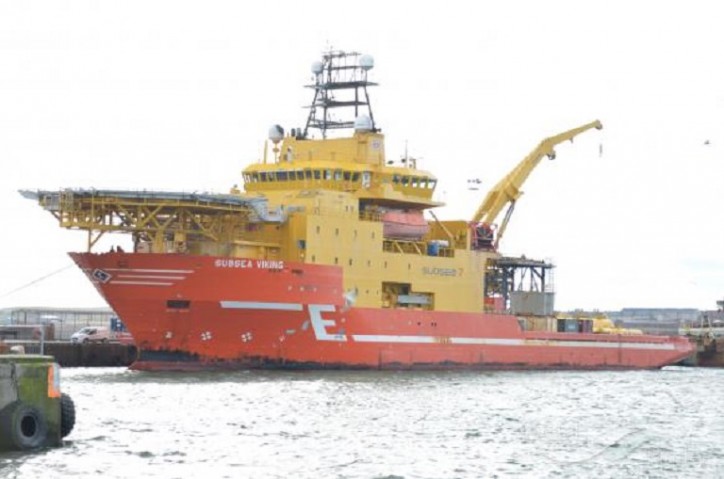 As a first call-off under this agreement, Eidesvik has been awarded new contracts by Seabed Geosolutions for the seismic source vessel Vantage and the node-handling vessel Subsea Viking.

The company said that the new contracts are in direct continuation of the existing contracts, and the duration is approximately three months with further options.

Both vessels are then booked until the fourth quarter 2019, Eidesvik said.

Jan Fredrik Meling, Eidesvik CEO & President, said: “We are very pleased with the contract awards, and we look forward to further developing our relationship with Seabed Geosolutions.”

It is worth reminding that the two vessels have been working for Seabed Geosolutions since early last year.