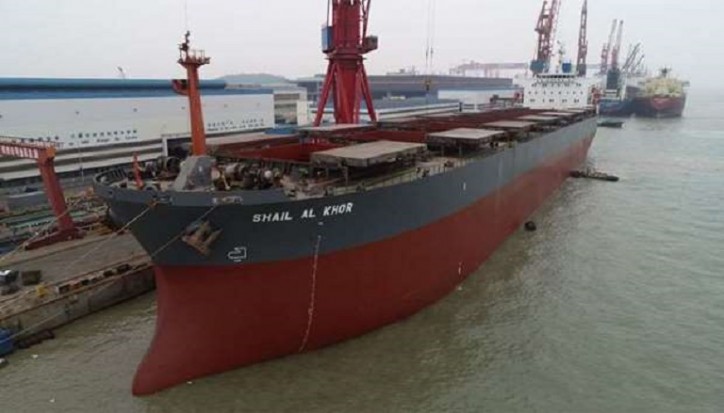 The announcement was made by Mohamed Khalifa al-Sada, S’hail Shipping chairman and managing director on Saturday.

With the addition of these two ships, the company’s fleet size will increase to seven ships and the deadweight to 483,522 MT.

Al-Sada said, “The company has till date transported globally about 4mn MT and that in consistence with Qatar’s 2030 vision, the company takes pride in increasing Qatar’s participation and role in global trading of dry bulk commodities.

“As a strategy to ensure proper management of risks from global trade, the company is also currently engaged in evaluating options to diversify into other segments of shipping and maritime business particularly in Qatar’s offshore sector.

“Clearly, the company has positioned itself to successfully navigate despite growing concerns to global trade.”