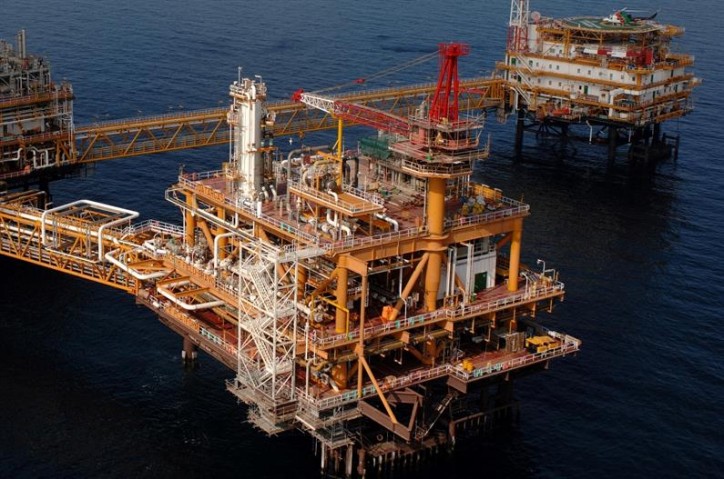 His Excellency Mr. Saad Sherida Al-Kaabi, the Minister of State for Energy Affairs, the President & CEO of Qatar Petroleum, commented on the award and said: “The offshore topsides and pipelines are an important component of the North Field Expansion Project’s implementation. We are pleased to have McDermott take part in this important effort.”

His Excellency Minister Al-Kaabi added: “This award comes on the heels of a series of announcements for other components of the project that are all important milestones towards delivering our strategy of increasing Qatar’s LNG production capacity from 77 to 110 million tons per annum, which is progressing well and according to plan on all fronts.”

Qatargas is entrusted with executing this mega-project on behalf of Qatar Petroleum. As the World’s Premier LNG Company, Qatargas has a well-proven track record of delivering such major projects and in operating various onshore and offshore facilities in the North Field with world class reliability and operational excellence.