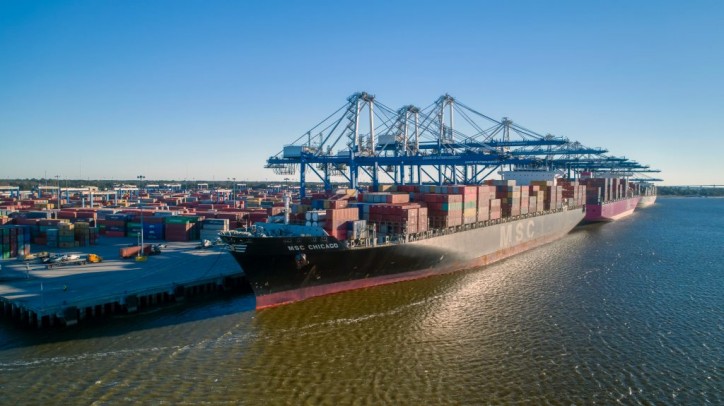 Fiscal year-to-date TEU volume is up 9.7 percent, with 2,192,689 TEUs handled since the Port’s fiscal year began in July.

“Our container volumes this fiscal year have been strong compared to FY2018,” said Jim Newsome, SCPA president and CEO. “We look forward to continuing this momentum as we wrap up FY2019 at the end of June.”