Malaysia’s FPSO provider Yinson has secured a one-month extension for the FPSO Lam Son in Vietnam. 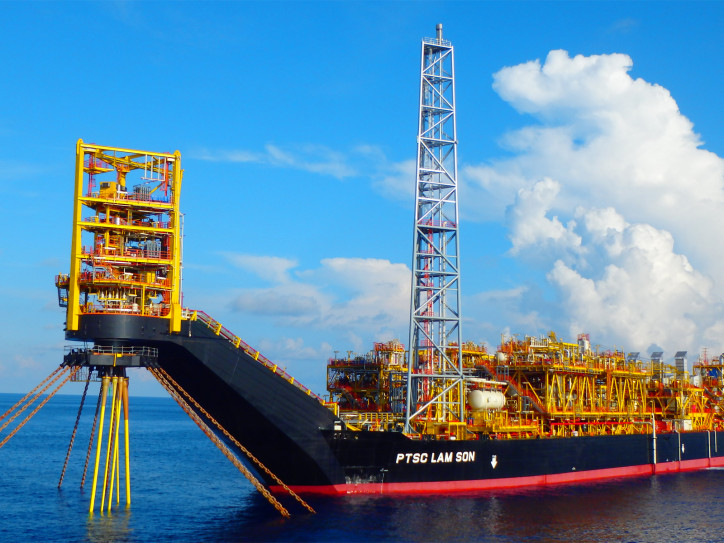 Yinson said Monday that it had, through its Vietnam JV PTSC AP, entered into a “second addendum” to the interim contract with PTSC to further extend the tenure of the FPSO contract for a period of one month starting from 1 July 2019 to 31 July 2019.

PTSC AP is a joint venture company owned by Yinson and PetroVietnam Technical Services Corporation (PTSC) each holding 49% and 51% interest in the JV, respectively.

The Lam Son FPSO, capable of producing 15,000-20,000 barrels of oil per day (bopd) and with a storage capacity of up to 650,000 barrels of oil, has been operating at the Lam Son field offshore Vietnam. Yinson said that the value of the extension was $1.54 million (equivalent to approximately RM6.39 million).