Simon Møkster said on Friday (Jul 05) that the contract for the vessel was extended by another 12 months. This means that the vessel will stay with Vår Energi from August 2019 until August 2020. 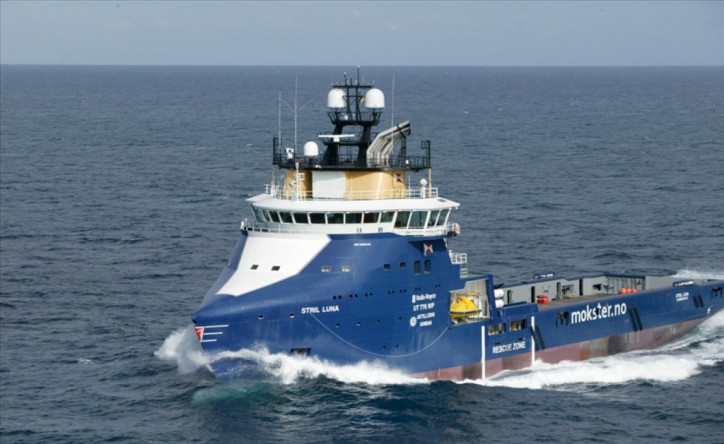 According to the company, the vessel will primarily continue its service as a pool vessel for Vår Energi in the southern regions of the North Sea.

The initial contract for the Stril Luna was awarded by Point Resources in September 2018, before its merger with Eni Norge into Vår Energi. The vessel took over for the Strilmøy offshore supply vessel.