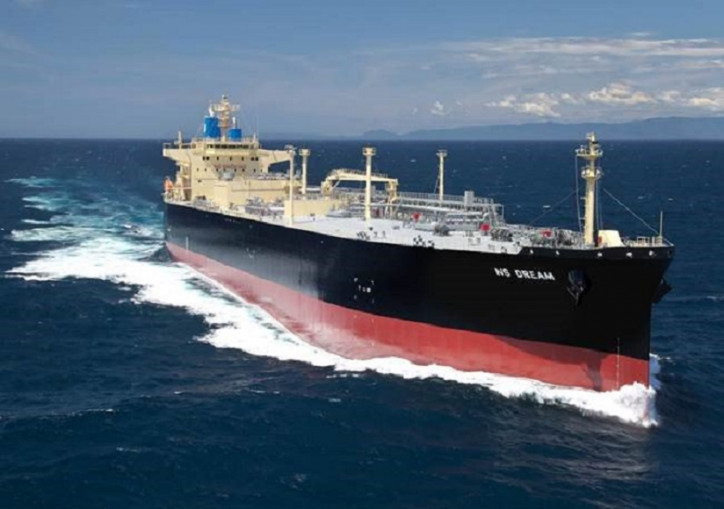 *2 -  SOx emission control: Currently, SOx emission restrictions in North American and European emission control areas (ECAs) limit sulfur content in fuels to 0.1% or less. Starting on January 1, 2020, new regulations will require that ships operating in all other parts of the world achieve fuel sulfur content levels of 0.5% or less, or alternatively, use equipment to reduce SOx in exhaust gases to an equivalent level.