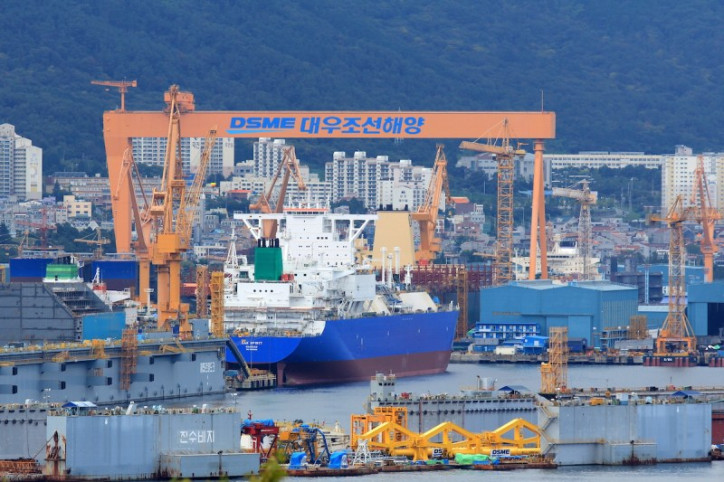 Daewoo Shipbuilding said it will join hands with German-based MAN Energy Solutions SE and South Korea's HSD Engine Co. to research digitalization of ship engines. They will work on making systems that can check conditions of engines and provide data in real time, according to the shipbuilder.

Daewoo Shipbuilding said the partnership is a part of its efforts to develop smart ships that use various information and communication technologies.